We are closing in on EA’s exciting FIFA 15 January update, when the developer will make changes to the game based on what happens in the real-life January transfers for the 2014-2015 Premiership season.

One team that is guaranteed to make changes is Liverpool, who are having an absolute nightmare at the moment and have just lost to Manchester United in their last game which is never good.

To make matters worse, there are rumors suggesting that LFC star player Raheem Sterling may be moving away from the club in January, with German champions Bayern Munich ready to swoop after Sterling is yet to sign a new contract. 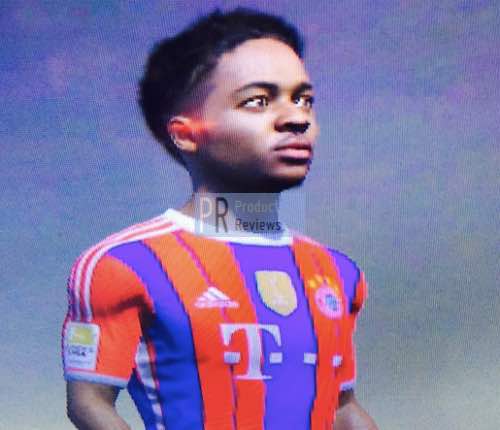 If you love to mix your FIFA 15 team with what is happening in real life, Liverpool fans may agree that Sterling is the one star player that they have left – whilst Sturridge is injured.

If he leaves, what is going to happen to Liverpool moving forward? In light of these rumors, we give you a potential glance of the future by taking a look at what Raheem Sterling in a Bayern Munich shirt looks like in the flesh. 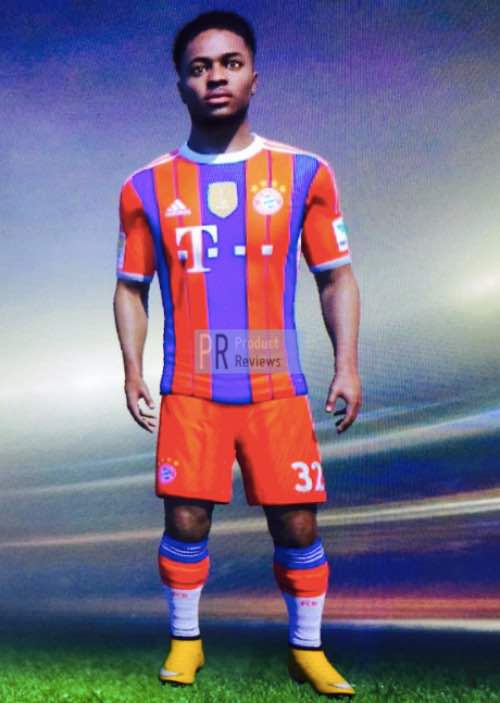 We have to say that it is pretty surreal to think that Sterling would go to a club in Germany, but then again he’s young, ambitious, world class and why would he stay at Liverpool when they are in decline?

If he does make the move, he’ll be playing with another Liverpool legend of course in Xabi Alonso – just imagine that partnership for a second. Enjoy the images that we have created for you on FIFA 15, then give us your thoughts on this.

FIFA 15 players, do you see this move happening or not? Is now the time for Sterling to leave?