Earlier on today, I brought you all news about a recent update for the Angry Birds HD game for the Apple iPad. It now appears that it wasn’t the only iOS game to have received an update recently, as Rage / Rage HD has also been updated to version 1.11.

According to a recent article written by Rene Ritchie over at tipb.com, Rage / Rage HD version 1.11 features a number of changes including language localization, which means that the game is now also available in German, Spanish, Italian and French. 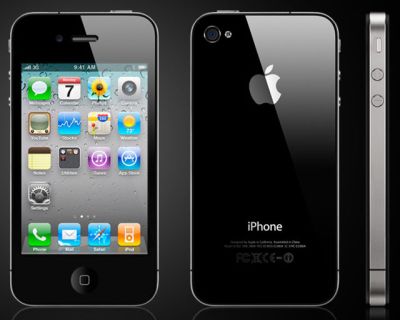 The update also features Game Center integration including Achievements — with over 50 achievements to unlock — and Leaderboards, which allows players to compare their daily, weekly or all-time scores with their friends as well as others all over the world.

Another great feature is the 2nd display support. This allows users to play the Rage / Rage HD game via a monitor or TV by using their Apple iOS device as a controller. The newly featured Museum Mode allows you to explore all the levels at your very own pace.

You can read more about the Rage / Rage HD apps via the itunes.apple.com links here (Rage) and here (Rage HD). If you haven’t already got the game then Rage costs just $0.99, and Rage HD costs a little extra at $1.99. What do you think about the Rage app for iOS?