If you’re one of the many first-person shooter fans that have been waiting patiently for the release of id Software and Bethesda Softworks’ upcoming Rage game, then you’ll be really pleased to know that a brand new trailer has just surfaced online.

As Oliver over on the el33tonline.com website recently reported, the Rage game — which has apparently been in development for quite a few years now — takes place in a post-apocalyptic world that appears to be filled with underground tunnels and mutants.

The actual game, which as the trailer notes is powered by the company’s new ID Tech 5 engine, is due to be released on September 13th in the United States and September 15th in the UK / Europe, and will be available for the PC, Mac, PS3 and Xbox 360. 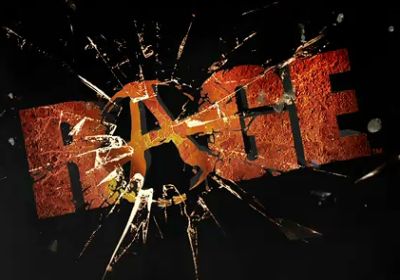 According to a recent article by Julian Horsey over at geeky-gadgets.com, although the Rage game is predominately a first-person shooter with the added bonus of vehicle racing / combat, it will also feature a few RPG (role-playing game) elements to it.

What do you think of the latest Rage trailer?