If you’re an Xbox 360, PlayStation 3 or PC gamer who’s been waiting to hear about release dates for games such as Brink, Rage or Hunted: The Demon’s Forge, then we have some great news for you. Bethesda Softworks has not only revealed details for just one game, but all three.

According to a recent article by Debabrata Nath over at gamingbolt.com, Brink — the much-awaited first-person shooter that is being developed by Splash Damage — will be released on May 17th in North America, and a few days later on May 20th in the UK.

As Tom Orry from the videogamer.com website recently reported, the Brink game hasn’t exactly had the easiest of developments, and has unfortunately suffered a few delays. It was originally meant to arrive in the spring of 2010. 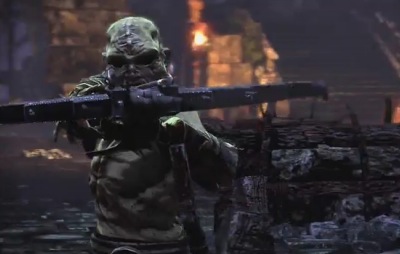 Hunted: The Demon’s Forge is the next Bethesda Softworks title to be released. The third-person fantasy action game will be arriving in North American stores on June 1st, while European gamers can expect it to arrive on June 3rd.

Meanwhile, ID Software’s FPS title Rage is all set to release on September 13th in North America and September 16th in Europe. Which of these games are you most looking forward to?