RAGE was released in the U.S. yesterday, but those of you in Europe will have to wait just two more days. However, that will give you time to start reading through a few reviews, as well as looking at some stunning screenshots to see what all the fuss is about. For those who have a PS3 or Xbox 360, they will want to know which console offers the best graphics?

We have already looked at how the two versions compare with some HD screenshots, but you can never have enough of these, right? NowGamer has taken screenshots from the 720p retail code, and you will agree that these are some of the best shots yet. They have been converted from raw MBP files to the JPEG. There have been no alterations, well only to put PS3 or Xbox 360 in the corner so you can tell which is which.

Upon first inspection there is not much difference, but it is only when you begin to study them that you can see a few issue with the PlayStation 3 version. Edges are not as smooth; this is because the 360 is far better at anti-aliasing. Having said that, there are also problems with both consoles, and that is not their fault but that of RAGE itself.

See for yourself in a few of these screen shots below, and also many more by visiting NowGamer. Reviews have been a little mixed for this new title; we now wait to see what the gamer thinks, as it has all been about the critics. If you are considering buying the game, then you might be interested to know that there is a guide to go with it, although you will have to spend 20 bucks on it.

Compare screenshots for PS3 and Xbox 360 below 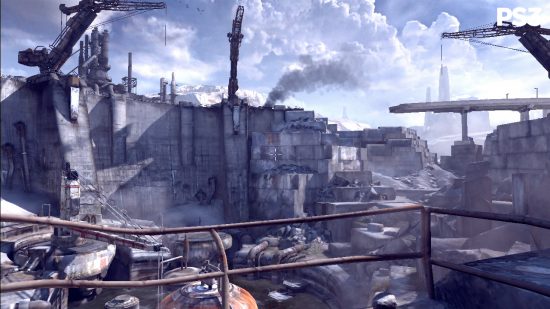 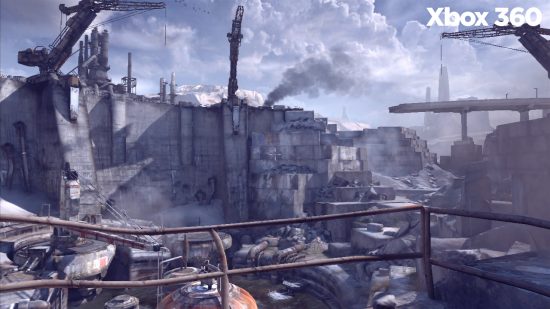 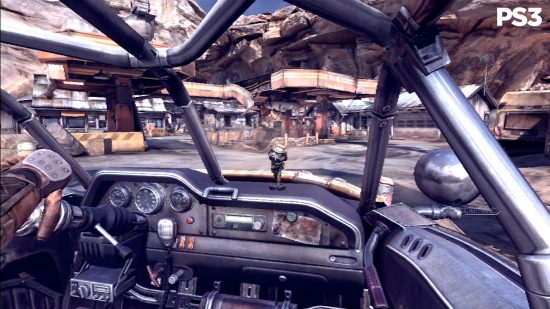 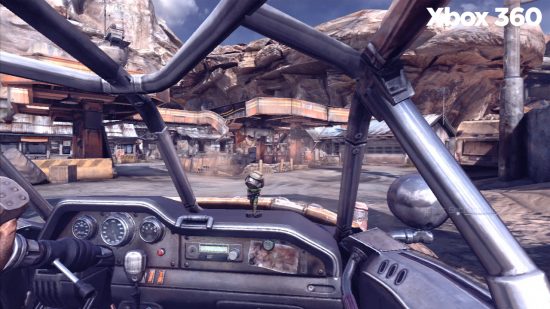 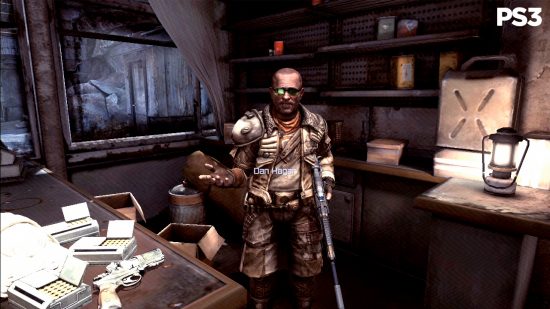 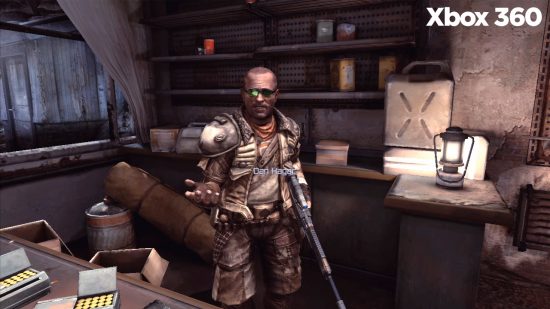