If you are looking for the best social apps of 2014 so far, one of the recommendations that has to be mentioned is Quizup. Unfortunately though, the Quizup app for Android release date is nowhere to be found, despite the fact that the app has already released on iOS for quite some time.

We last told you about the Quizup Android demand here, with the app easily one of the best trivia-based apps on iOS – if not the best. 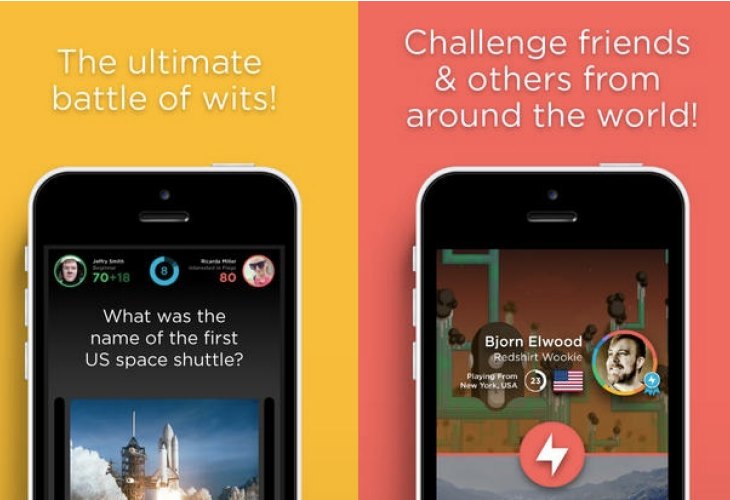 Skip forward almost one month later though, and we’re pleased to bring you a small update on progress for the Android version. We’ve spotted on Twitter that the makers of the app have said that the new target for release is ‘the end of January’.

You can see this confirmed by a Tweet from the Quizup team here:

While we all want to see Quizup released this week, there’s obviously a good reason why it isn’t available yet. Hopefully there will not be any bugs upon release either, as we’ve started to see a worrying trend lately where Android versions of apps come with bugs not present on the iOS version.

Are you desperate to play Quizup on Android? Give us your thoughts on the delay.