Bethesda has surprised everyone during QuakeCon 2018, by announcing that Quake Champions which has been in Early Access is now becoming a Free to Play game and is available to download for everyone, right now.

Early Access for Quake Champions was initially restricted to a $30 free, but now Bethesda has decided that everyone can download the game and play through all of its game modes.

These include Quickplay, Ranked and Arcade modes as well as the Champions Scalebearer and Ranger. If you want more Champions, you can unlock them all by buying the Champions Pack, which Bethesda are now putting on sale for $19.79 during QuakeCon 2018. 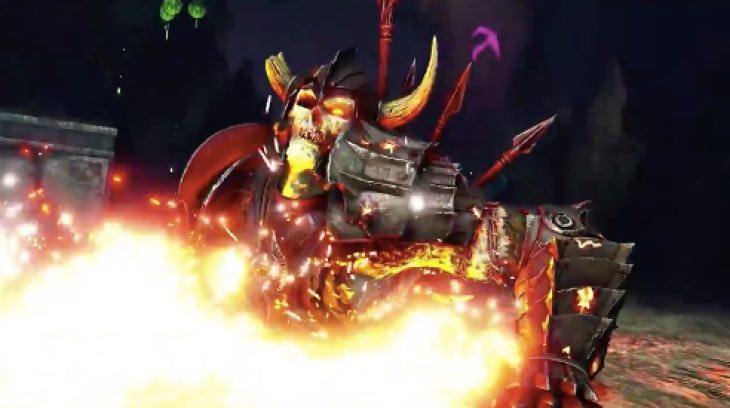 This gives you instant access to the new Champion Death Knight and you can see him unveiled in the new gameplay trailer that Bethesda has released below.

Quake Champions can be downloaded now through Steam so let us know your reaction to the game going free. Did anyone pay the $30 fee to access the game from the start?