There’s not too long to wait until the Geneva Motor Show, although many of you will be more anxious about MWC 2015 first, and for good reason with both HTC and Samsung ready to reveal their One M9 and Galaxy S6 handsets. However, back to cars, and a new Qashqai rival the size of a VW Golf, will be unveiled at the car show in a week and half.

The vehicle in question is the Qoros 3 City SUV, which will be the third production model from the Chinese carmaker. It’s a bold move to bring this new model to Europe and put it up against the likes of Nissan, Toyota and Hyundai, and we have to admire them for that.

Rather than launch one or two cars and then fade into the background, Qoros has decided to take its rivals head on, and even though the 3 City SUV will be cheaply made when compared to the likes of the Qashqai, it’s the speed of growth that is astounding. 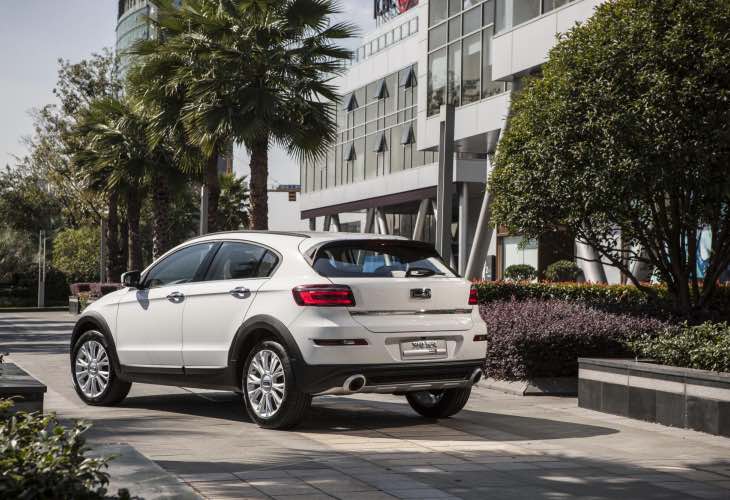 While we do not want to give too much away, we can tell you that this upcoming model will come with a small, yet punchy 1.6-litre turbo petrol engine. As for price, this will work out to around £14,000, although we are not too certain how its final price will be, as you have to consider the conversion factor, and different tax systems in the UK.

We have to admire how fast these Chinese cars are developing. Just look where they were five or ten years ago, to where they are now. Don’t you think it is about time European rivals started to sit up and take notice, as before long they will wake up one day only to find they have been taken over by a host of Chinese carmakers?

You can find more details by visiting the Qoros website.