The HP TouchPad and the Pre 3 were meant to be the next big thing from the company, as it was the computer makers’ first two webOS devices that did not have Palm branding. The tablet has now been discontinued, while the smartphone will not be launched in the US. It is hard to understand their reasoning for this, but now questions need to be answered, such as if jailbreaking will now begin and what is the future for webOS?

We reported yesterday that the 16GB TouchPad could be purchased from Best Buy for just $99, and that HP would make up the difference for all those that had paid the full price over the previous 7 weeks. The UK has also got in on the action, with retailers slashing the price to £89. However, having searched it now seems that all stock has been depleted. 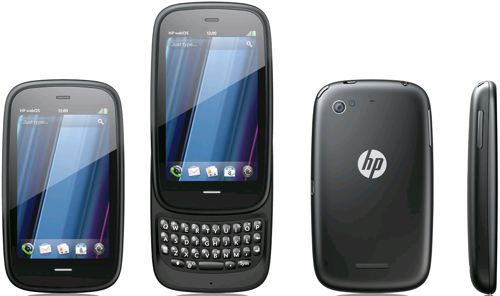 So now that we know that there is a very slim chance to get your hands on the TouchPad tablet and the Pre 3 only coming to select countries in Europe now is the time to ask what has gone wrong? Firstly HP knew that they wanted to shift these tablets, so the only way they could do that was by offering to consumers below $100 as this is seen as a magic figure, as people never seem to question purchasing anything below that amount.

There has been a huge amount of chatter that suggests that the TouchPad will get jailbroken so that consumers will be able to install Android. If this does happen then those who took HP up on their offer certainly got themselves a great deal.

Do not worry about the webOS platform, as HP will continue to offer support, as they still have the range of Pre handsets. We do not know how long for though, as ZDNet says that prices of the Pre II will start to go down in Europe, which means that the device will also be discontinued. HP has said that they are not giving up on webOS, they just want to take a back seat so they can evaluate where they need to take their mobile OS for the future.