New kid on the block Puffchat which is an iOS and Android app inspired by Snapchat, has run into a few early problems. Puffchat has had safety issues highlighted which breach privacy and defeat the purpose of the app, which has left the developers and exposed users very unhappy.

Puffchat is largely similar to Snapchat, the general concept is to send a picture or instant message with the option of added text or colored drawings. You can set a time frame for your contact to view the image or message and then ‘puff’ it is deleted forever. The social app has promoted sharing embarrassing snaps and selfies which you would not want to see surfacing on the internet.

It is hard to distinguish what Puffchat are doing differently to Snapchat but like their bigger rival they are facing security problems. In fact, the embarrassing snaps you have been encouraged to take are still accessible to anyone reasonably computer savvy. A hacker has already breached Puffchat’s security and being a good citizen has revealed the flaws to the company’s founder, Michael Suppo. 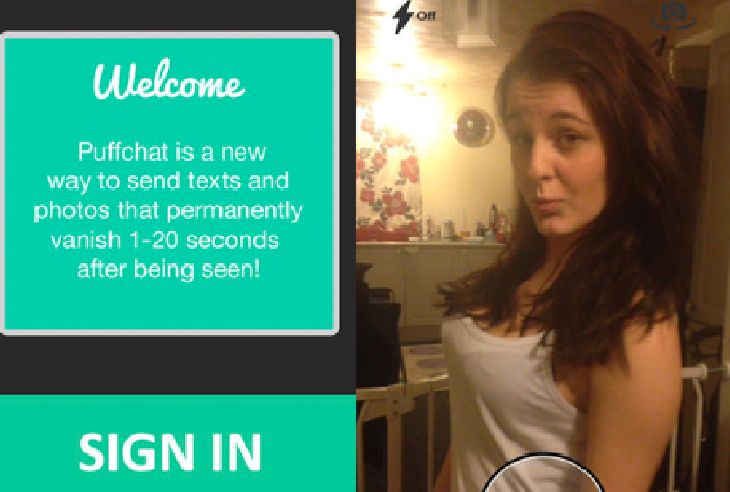 Rather than thank the hacker for uncovering the safety issues, Suppo reportedly threatened him with a lawsuit for posting Puffchat’s vulnerabilities online and demanded they were taken down. The intruder who has been revealed as Thomas Hedderwick, has now been accused of trying to ruin the reputation and safety of the app.

User safety, especially on social apps should be paramount for developers when putting security measures on place to protect the privacy of their customers. Like Snapchat, Puffchat has failed to adequately preserve the safety of users and has been exposed as a result of this. Suppo has already confirmed since the breach that the security will be fixed in due course, when that could be is anyone’s guess.

Do social sites and apps deserve to be embarrassed by hackers when they have poor user safety or should matters be dealt with behind the scenes so that the company’s image is not scraped through the mud?