It’s been quite a while since we brought you news of a firmware update for Sony’s PSP gaming system (over a year to be more precise), but it now looks like PSP owners are in luck. The company announced yesterday that version 6.35 would be arriving soon, and low and behold it arrived today.

According to Sebastian Moss over at playstationlifestyle.net, version 6.35 is only a minor update, which just prepares your PSP for the upcoming “Music Unlimited powered by Qriocity,” a cloud-based music service that will provide Sony PlayStation portable owners with access to millions of songs.

The update is now available to download, but the only noticeable change at the moment is the “Music Unlimited powered by Qriocity” logo that has appeared on the PSP’s music menu. If you try going on the logo, it just leads to a web page that displays a message reading “coming soon.” 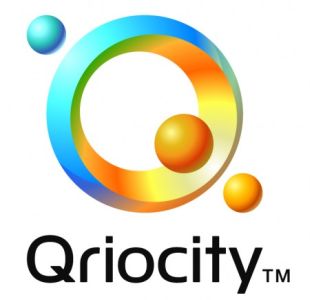 As reported yesterday on the playstation.com blog, the Media Go app for managing your PlayStation Portable DLC on a PC is also being updated with version 6.35, with advanced photo editing tools and enhancements to the PSP’s UI. What changes were you hoping for in the firmware update?