Now the PlayStation Network is back online for most PS3 owners, thoughts are turning to Sony’s Welcome Back Package. The company has already stated the package will not be available until the PS Store is restored, and as we already reported this will not happen before PSN is up around the world.

Earlier today we told you that the Government in Japan was delaying the PSN switch on, until it was satisfied with the measures Sony were implementing to protect further security breaches. It looks like the PS Store restoration has been delayed, and a recent post on the EU PlayStation Blog by Nick Caplin is confirming this.

He said there has been a “delay in finalizing the welcome back program”, but tomorrow details should be made public. The post was made at 1.30 a.m. so whether he means that is actually today remains to be seen.

We already know that there will be some free PlayStation Plus time available, but Sony also mentioned some free content which included games when they first announced the program. But what would Sony have to offer to repair the damage the downtime has done to its relationship with some customers? 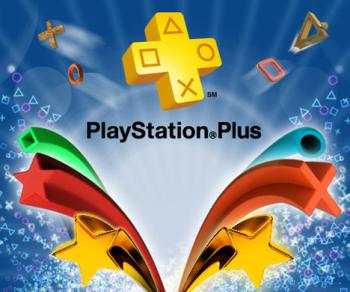 Many PS3 owners have accepted the downtime was not really Sony’s fault even governments have their computer systems hacked. But there are many who are angry with the lack of communication when the problems first began.

So what does Sony need to offer too satisfy you?