For those of you who love playing games on your PlayStation 3, Sony has introduced a brand new feature to the PlayStation Network called PLAY. PLAY is a brand new annual event program that promises to give you four of the seasons hottest PlayStation Network action titles, with added DLC for each game, and even a free theme with every pre-order. Read on to find out more about PSN’s latest offering.

Pre-orders will become available from August 10, and will continue until 20 September 2011. PlayStation Network PLAY will even offer you a free game if you pre-order all four games that they are set to offer in their annual event. But enough about that, if you still want to know what games are on offer then listen closely. 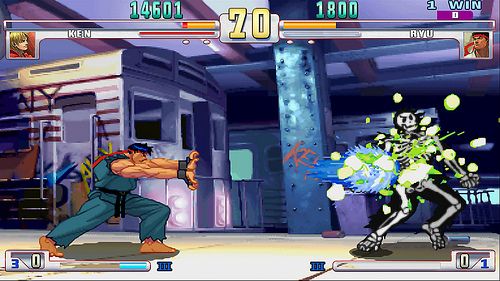 This years line-up consists of Street Fighter III Third Strike Online Edition, The Baconing from Hothead Studios, BloodRayne: Betrayal from Majesco Entertainment, and SEGA’s Renegade Ops. The free game that is up for grabs if all four are purchased is PayDay: The Heist. 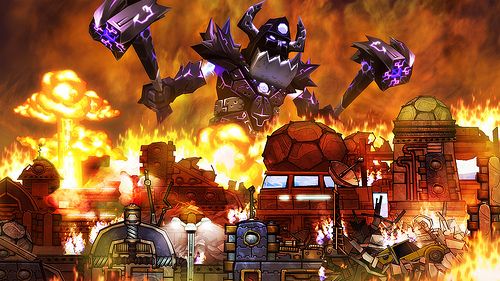 As part of the release, Street Fighter III Third Strike Online Edition will offer 20 playable characters, HD graphics, more than 200 pieces or unlockable content, 100 challenges, 100 trials, and if it is purchased via PSN PLAY, you also get access to another character; GILL, the self proclaimed god. All orders will come with a Capcom theme and will be â‚¬14.99 until August 18. 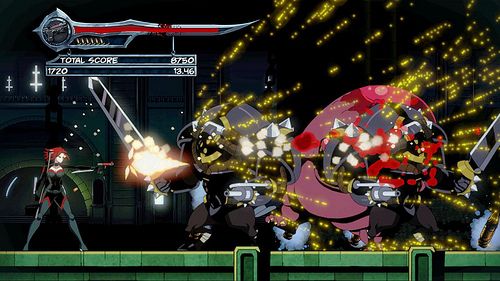 The Baconing is available a little longer (August 25), and will offer you an additional co-op character once it is purchased via PSN PLAY. A free static theme will also be yours for â‚¬12.99. 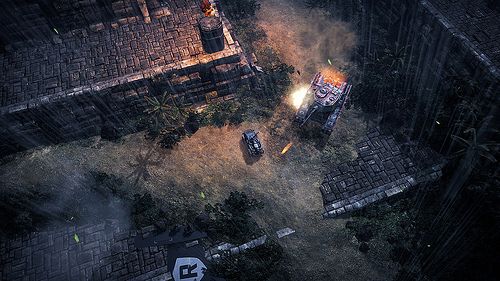 BloodRayne: Betrayal and Renegade Ops will bothe be available via PLAY until September 1 and September 8 respectivly, both coming with their own DLC content, free theme and will cost â‚¬12.99 each. 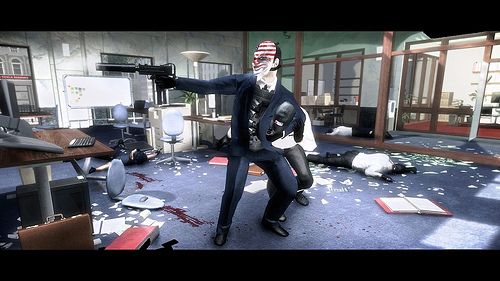 As for PayDay: The Heist, that will be given to you free if you purchase all 4 games above before September 20. PayDay: The Heist will then be released on October 5, 2011 but pre-orders can be made separately too from September 21 until September 29. A free theme will also be given in regards to the buy-4-get-a-game-free promotion.

More information on PlayStation Network PLAY can be found on the official PlayStation Blog. What do you think of PSN PLAY?