PSN maintenance is taking place today, October 13th, and we wanted to remind our readers about the start times in UK and USA. The PlayStation Network status will change to offline at 6PM BST today, and services will stay down until 1AM tomorrow. Those of you in New York, USA, should be aware this translates to a downtime running between 11PM today until 6AM on October 14th.

There’s still a chance the PSN will still be down if they run into problems, although hopefully this won’t be the case. During the planned PSN maintenance today, we’ve been told that access to the Store, Home, and the Entertainment Network Store won’t be possible. There’s no mention about playing others online being taken down, but we believe this will also run into problems unless you sign-in before the start time. 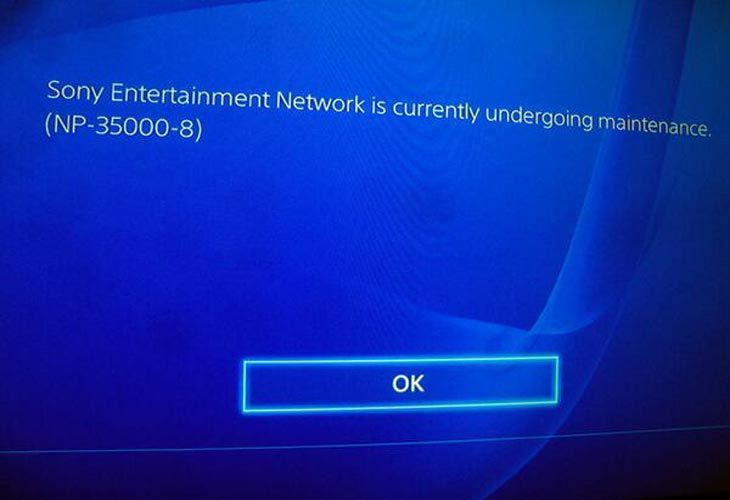 Sony explain the downtime is for “essential maintenance”, so there’s a good chance this is for PS4 update 2.0. This firmware is a major update bringing many new features, and of course it’s the first major update since the new consoles launch.

Some of our readers might have seen error codes like E-820001F7 and CE-33945-4 over the weekend, which happened after some unplanned maintenance messages arrived.