PSN is down right now and without any warnings from Sony, also there’s no planned PSN maintenance for July 2, 2015. We first noticed the PlayStation Store down around 8:10pm in the UK, and then saw a few PSN status updates on our outage hub detailing problems getting connected to games like Destiny. Taking a closer look, it became clear that Destiny servers were working, but the issues are related to Sony servers instead.

At the time of writing the official PSN status page hasn’t updated with problems and lists everything as green. This is normal when downtime has only just started, as the Sony PS4 and PS3 status page isn’t in real time. 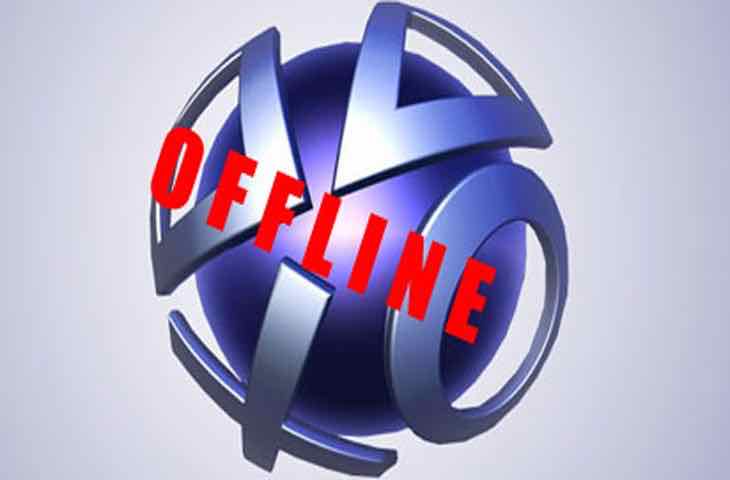 Is PSN down for you today and if so, are you having problems on PS4 or PS3? We’ve contacted Sony about the current server problems and PSN sign in issues, so the moment we receive feedback or see a status update, this page will be updated with a statement.

This story is developing, leave your problems and nearest city below. One of the error codes being seen right now is E-820001f7, which is for maintenance when visiting the store. Again, there’s no planned PSN maintenance for July 2. 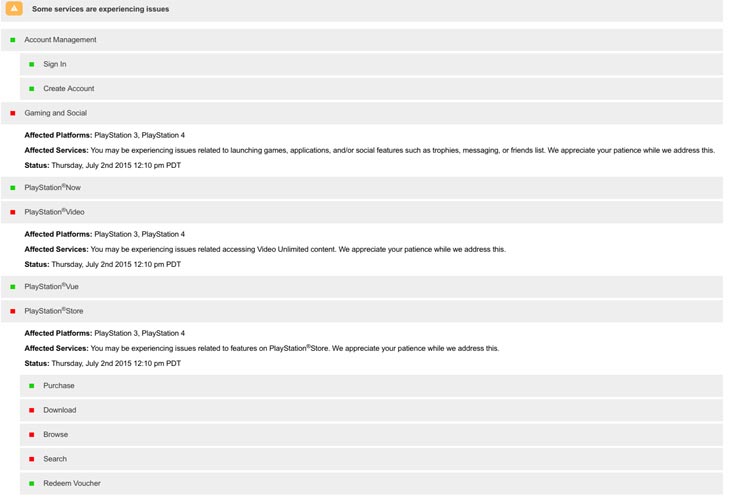 Update: The status page has finally caught up with an update that lists “Gaming and Social” problems on PS4 and PS3. Also, the PlayStation Store is listed as offline. Take a look at the screenshot above taken just now.

Update 2: While the status page still lists issues, we have noticed PSN is back up and working again.