Sony hasn’t confirmed problems with the PSN friends list loading slow on PS4 and PS3 systems, but we’ve been informed by several users of these consoles that all report a very slow loading friends list right now. It also doesn’t look like PSN is down today, and the official status page just lists the service as online.

One of Product Reviews readers stated, “My PSN is taking forever to load the friends list and also the messages just won’t load”. This reader was supported by many others, including this comment “It looks like PSN just wiped my friends list, they are all missing”. 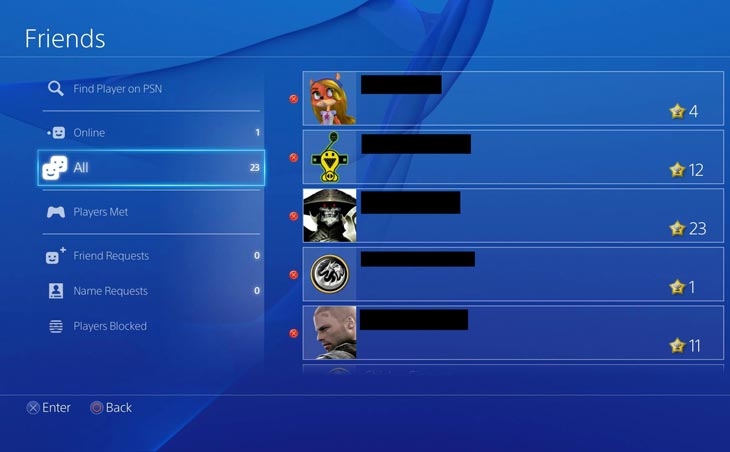 We logged on with a PS3 and PS4 to run a few tests in the last hour. Both systems had a very slow loading PlayStation Network, we couldn’t even load messages as well. We’ve reached out to Sony for comment on the friends list problems, but it’s not clear if they are aware of these issues.

Are you able to sign-in to PSN right now and if so, how is your friends list loading? If it’s slow, let us know what console you are using and when these problems started for you.