We were not expecting PSN maintenance today on November 9 or 10 depending on where you are, but it looks like the PSN is down again with some unexpected problems. We’ve tried to log into the service, but PSN is not working with a NW-31194-8 error message.

As far as we’re aware, we haven’t seen this new error code on PS4 before. Whether that suggests that Sony has encountered a new problem we’re not sure, but either way PSN is down for PS4 and PS3 users at the moment.

It’s not an ideal time to be down either, with many users hoping to get a last COD Advanced Warfare or Destiny session in before resuming Monday’s activities. 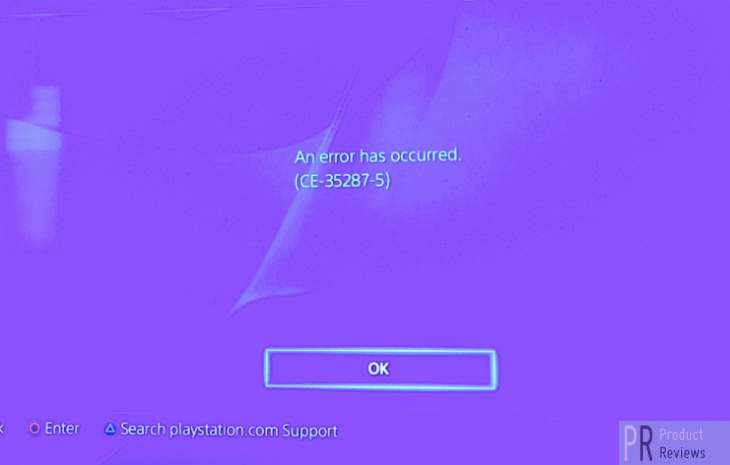 When trying to use PSN at the moment, are greeted with the following message: ‘The connection to the server has been lost’. We’ve also seen a few other PS4 error code CE-35287-5 as well which is a different code, so it varies and doesn’t always display the same error.

There has been no heads-up from Sony prior to this surprise PS4 downtime, so hopefully they will be working on a fix as we speak and you can get back to gaming soon.

Is PSN down and not working in your area at the moment? Give us your current status.