This article has been updated thanks to PSN going down again today, on August 25. Users started reporting problems again when they try to sign-in to PSN, although it seems like some people can access online play while others find the sign in not working today. This sounds like another hacker attack, read about the DDOS attack postponing maintenance, and we’re seeing user reports every few seconds explaining “PSN is down”.

Some of the reports we’ve received in the last few minutes include “down in Norway”, “Yes, my PlayStation Network will not let me log back in”, and “Cannot log in, I get error code 8002A548”. These are just a few comments from thousands being made right now.

Original article from Aug 24th: The PlayStation Network is down today and this is one day before it was expected to be not working due to planned maintenance. Thanks to this also being a weekend, it has been really annoying for those not expecting PSN to be down until August 25.

Looking at the feedback so far, it look like PSN has been down today for around 3 hours and this is in the UK, USA, and in other countries around the globe.

We’ve heard from a number of locations including London and New York, where PSN users said the service hasn’t been working for a few hours. It is unclear why gamers can’t get online with both PS4 and PS3, although we’ve reached out to Sony for comment. 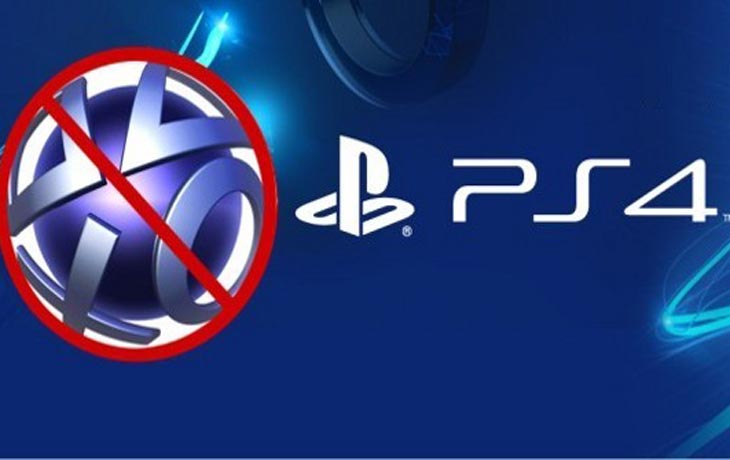 Considering PSN will go down tomorrow for scheduled maintenance, we wonder if this downtime continues today if tomorrows outage will be cancelled rather than having long downtime two days in a row.

Is PSN down for you today as well and if so, how long has the online service not been working? If you’ve been able to sign in, then share your location and when things started working again for you.

Update: The last message from the official Ask PlayStation Twitter channel stated, “PSN is online, try to sign in again.”. We’ve heard a few rumors claiming this was a large DDOS attack and one error message users have reported getting during these problems stated, “NW-31201-7: Cannot connect to the server”.

Are you one of those having problems with PlayStation Network on August 25th as well? If so, what error codes are you getting and do you know anyone else that can sign in to PSN? The official status page details all services as online, although that isn’t the case on August 25th at 5:19PM UK time (12:19PM EST).

Update Aug 25: The PSN status page has just confirmed more issues, although they still list the service as online, it also states you’ll see “slowness and authentication failures for a while” yet.