The PlayStation Network has been down for a number of hours over the past 12 hours, which started on Christmas Eve although some people have been able to connect in different parts of the world. The problems were reported by gamers using Sony PS3 and PS4, but it seems the reports of PSN being down today are mixed depending on location.

We first heard from Product Reviews readers in the United States yesterday and then again by UK gamers today. Some of these people received a PS4 for Christmas today, and then after trying to sign up to the free PS Plus found that PSN was down on Christmas Day.

Others, especially in the USA, tried to access the PlayStation Network late on Christmas Eve to find PSN was down. Some of these gamers were told by others that there is no problems, although they debated that fact and this debate revealed issues were dependant on city, or country. 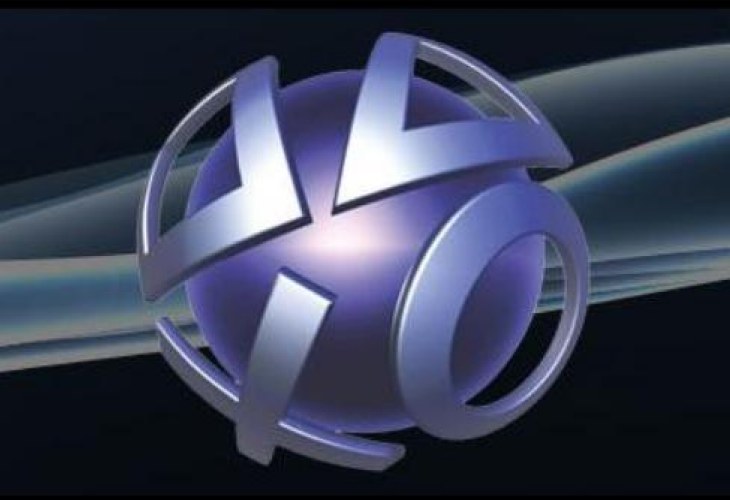 We checked a few hours ago to see if PSN was down today in Kent, UK, and found that we couldn’t access the service but the status of PSN changed in the last hour. You should be able to access PSN right now in the UK, although we would love to hear from our readers that are still having problems.

Did you notice the PSN outage over the last 24 hours, or have you not seen PSN down in your part of the world?

If you are having problems accessing PSN, then share a comment below with your rough location and when you first noticed PSN is down today.