How many times is PSN going to go down this year? It only feels like we were talking about the last PSN down issues yesterday, but again at the time of writing we can’t sign-in to PSN in the US and we’re guessing it affects UK and other PS4 users around the globe too.

That means that those of you who are trying to play the likes of GTA Online, FIFA 15 and Destiny can’t as the PSN servers are down on March 16.

As far as we’re aware, this is not scheduled maintenance by Sony either. We have been getting the PSN error code CE 33992-6, but we have seen from early feedback that other PSN error codes are popping up too. 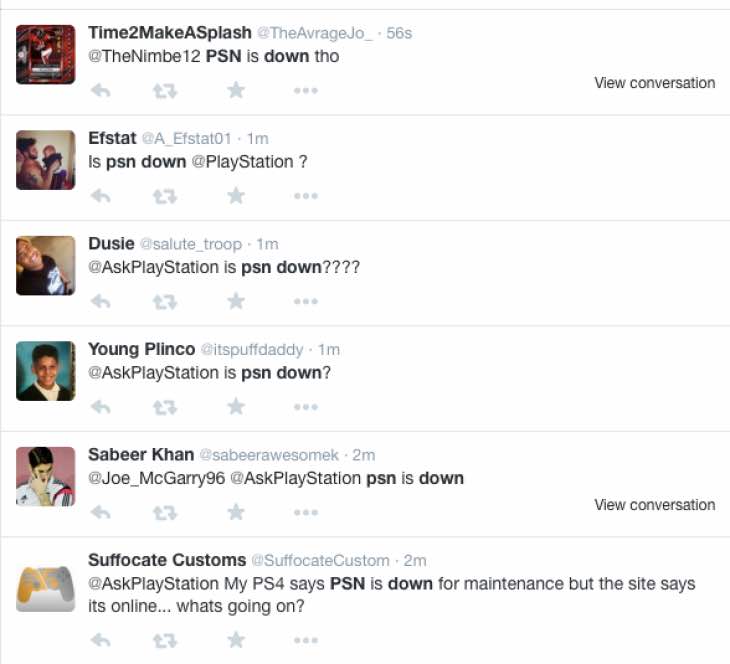 There has been no official response on the AskPlayStation Twitter account yet either, despite the fact that angry PSN users are constantly sending in complaints every five seconds.

Let’s hope that this isn’t the start of something bad for the remainder of Monday afternoon and evening for PS4 and PS3 gamers worldwide.

We say it again though: how many times is the PSN going to be down – are you happy about this, given that PSN is now a paid for service? Let us know if you have a PSN outage in your area right now.