The PlayStation Network has been down for best part of a month now, as millions of PS3 owners still have no access to the consoles online functions. We recently told you that many disgruntled owners had started trading in their PS3s for the Xbox 360. But there may be a some light at the end of the tunnel, as we have news that PSN is back up for some developers, and hopefully means the service will resume shortly.

Gamersmint are reporting that the official PlayStationNL Twitter account has posted that some people based in the US, Europe, and Japan are currently testing the PlayStation Network. Sony is obviously making sure all the changes are working before starting to switch the service back on around the world.

Meanwhile over at ShopToNews an article is reporting that the official PlayStation site in Japan has issued an update for users. It says that Sony Japan is getting ready to bring PSN back online as soon as possible. The post continues by saying that Sony is making encryption stronger, and will introduce new warning systems for early detection of attacks. 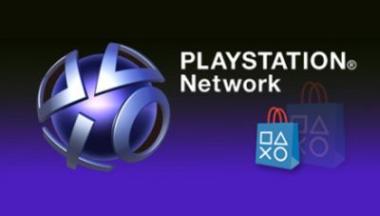 They have also upgraded the system to prevent vulnerabilities and protect user’s information. While no actual date is given it must be close to coming back online. With any luck Sony will have PSN back by the weekend which will be great news for its millions of users.

Do you think the service will be resumed by the weekend?