We know many of you are currently keeping an eye on Sony’s 12 Deals of Christmas PSN event on the PlayStation Store. Thanks to some inside information, it looks like the main game coming up over Christmas has been revealed already.

It could be massive too, as we’re hearing that Final Fantasy XV will be featured as the last Deal of Christmas on the PSN in Europe.

Right now, you can buy FFXV for £49.99 but if we are going to get a 40% discount like we have seen with other games such as Skyrim and Tomb Raider, then it could be around £30 which is an amazing price for a game that has only just released. 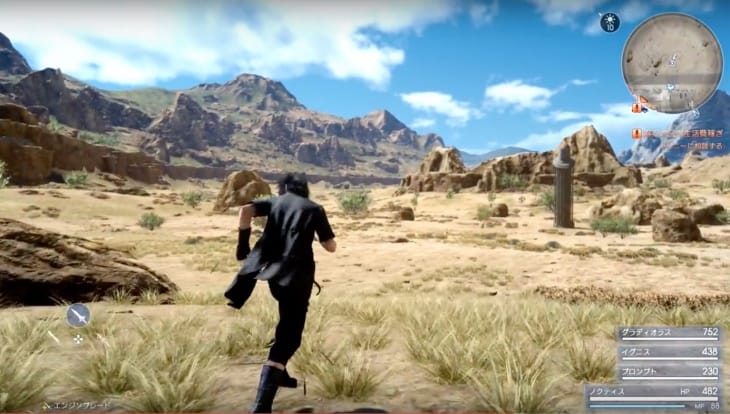 We can’t tell you how good this deal may turn out to be so it is really worth waiting out if you were previously thinking of getting the game to play over Christmas.

It’s also worth pointing out that with the money saved on Sony’s deal, you could put the extra money towards the Season Pass which is going to bring extra content to the game along with an online co op mode called Companions.

Are you excited about this? Keep track of the 12 Deals of Christmas PSN event here and let us know your thoughts below.