The PS4 Pro may be top on the shopping list for years to come, but that still hasn’t stopped discussion on when the possible PS5 release date might come from Sony.

Now there has been some surprise rumors suggesting that the arrival of Project Scorpio from Microsoft might force Sony into releasing the PS5 sooner than expected.

These rumors have some strength behind them though and the fact that they have come from the Wall Street Journal. According to Macquarie Capital Securities analyst Damian Thong, Sony is going to launch the PS5 as early as 2018 to directly counter attack Project Scorpio which Microsoft has been preparing for over the last 6 months.

The reason why this rumor has added spice, is that this is the same analyst which correctly predicted that the PS4 Slim and PS4 Pro would be on the way, prior to Sony’s announcement. 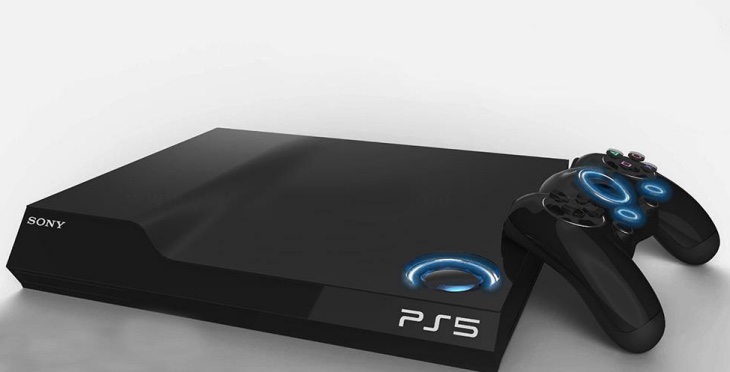 What features will the PS5 have: With the PS4 Pro having only just launched though, what could we possibly expect to see in terms of features and PS4 tech specs?

Native 4K support has to be a priority, while a console with the PS5 tag attached to it surely has to have no excuses anymore when it comes to 60FPS as a standard out of the box and not needing any post-release patches of any kind.

It is obviously too early to say what Sony plans to do with their next console, but considering that the Scorpio is already on the way and confirmed to offer 4K gaming, what do you need to see from Sony to secure your purchase?