For years, PS4 and Xbox One players have been dreaming of being able to play their games together on the same servers – away from all of the conflicts and console wars that we continue to see to this day.

You may not realise, but for a short space of time this was possible as of September 2017. The game in question was Fortnite, a game made by Epic Games and they said that it was due to a ‘configuration error’.

Regardless, it was possible – PS4 and Xbox One console owners were on the same servers for a brief time as you can see from the screenshot below: 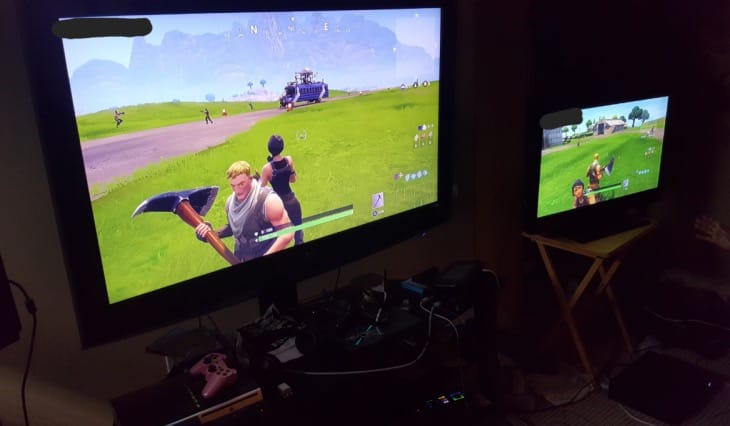 Meanwhile, once Microsoft boss Phil Spencer found out about it, here is what he had to say in reply. He would have liked it to stay enabled which is interesting:

@XboxP3 @XboxQwik What you think of the Accidental Temporary Cross-play of ps4 and Xbox one? Everybody was loving it. lol too bad its fixed.

It is worth pointing out that last month, news broke out that Ark Survival Evolved developers Studio Wildcard revealed that internally they had the game running on the same servers on both PS4 and Xbox One – but they said Sony were not allowing it.

What are your thoughts on this? It’s clear that it is obviously possible to have console games running on the same servers, but that Microsoft and Sony cannot come to an agreement on it.

Would you like this to change in the future? If so, for fun, list one game that you would love to play on the same servers as PS4 or Xbox One owners depending on what system you own.