Sony has made it clear the PS4 apps list will get better throughout 2014 and the same can be said about Microsoft’s offering with Xbox One apps, but what applications would make a real difference to your new generation console? Xbox One has improved with software updates allowing users to chat on Skype and play games like Titanfall at the same time, although a lot more needs to be added this year.

At the end of last year PlayStation made it clear more apps were on the way to PS4, which included the likes of LOVEFiLM, BBC iPlayer, Sky Go, Now TV, Netflix, HBO GO, Hulu Plus, NBA Game Time, VidZone, WWE Network, IGN, Flixster, and many more. Some of these apps are still yet to arrive and a few users are unsure if they’ll ever launch.

The current list of PS4 UK apps isn’t as easy to find like in the US, but you can see this UK entertainment page featuring a number of apps. The US offering is clearly revealed on this PlayStation page. 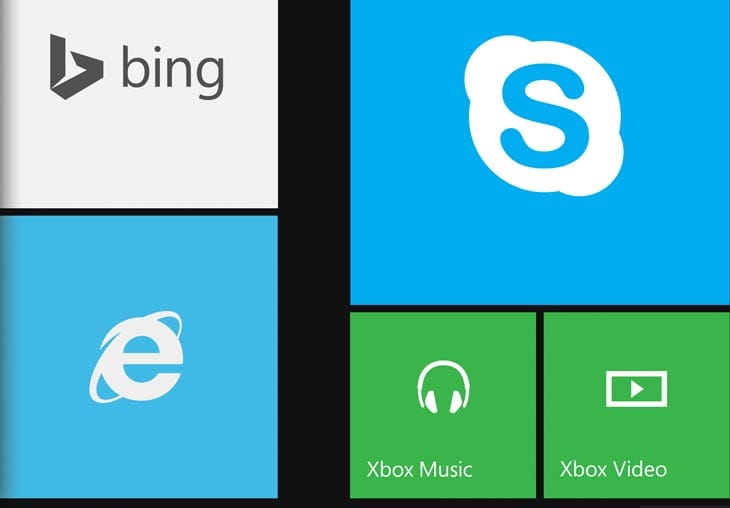 You can see the current collection of US Xbox One apps on this Xbox.com page, which currently includes the likes of Amazon Instant Video, Crackle, ESPN, CW, FOX NOW, Hulu Plus, Twitch, Verizon FiOS TV, YouTube, and many more. Microsoft also make the UK selection very clear on this page, and this lists UK apps like 4oD, Blinkbox, Eurosport, Demand 5, Machinima, and many more.

Take a look at the complete collection of UK and US apps for both PS4 and Xbox One through the above links.

What PS4 and Xbox One apps need to arrive this year in your opinion? Personally, we’d like to see Singstar as a free app to download rather than buying a new game. The news about SingStar coming to PS4 is great and the fact you can transfer songs purchased from PS3, but this really does need to be a free app that is of course optional.

We also really want to see Flixster release on PS4, especially after this was promised and still hasn’t landed yet. Let us know in the comments what apps you want for either Xbox One or PS4, and if you are currently happy with the selection.