If you missed E3 2014, you would have missed the unveiling of a brand new PS4. The PS4 White console is coming, with Sony saying that the new color will be available later this year as part of the Destiny Bundle.

As a result, the PS4 White console release date has already been set for September 9, 2014. If you are not buying Destiny, you will also be able to buy the white version separately, although Sony are not saying how much just yet.

We would assume that Sony would keep their prices the same though, which means a PS4 White console price of $399 in the US and £349 in the UK. As we wait for further details on the lovely new color though, we wanted you to sit back and admire the beauty of it compared to the original jet black model.

The official name of the console will actually be the PS4 Glacier White model, but obviously this will be shortened to just ‘White’ by fans. We also hope that this the first of many wonderful colors for Sony’s PS4 as there will be many fans out there who would love to customize their system and not just have to put up with a black model. 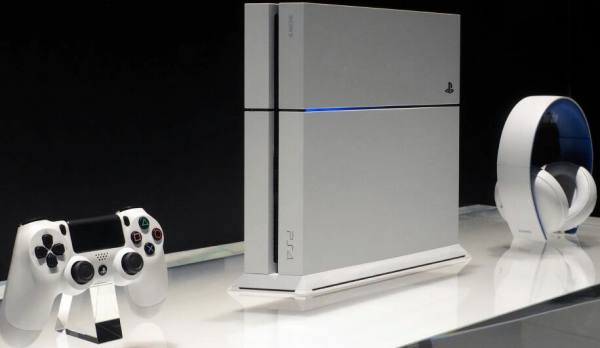 We have included some close up shots of the white PS4 for you to gaze upon, also with confirmation that owners will be getting a sexy white DualShock 4 controller as well. For those users that really want to go all out, you’ll be able to purchase Sony’s official PS4 headphones in white as well. 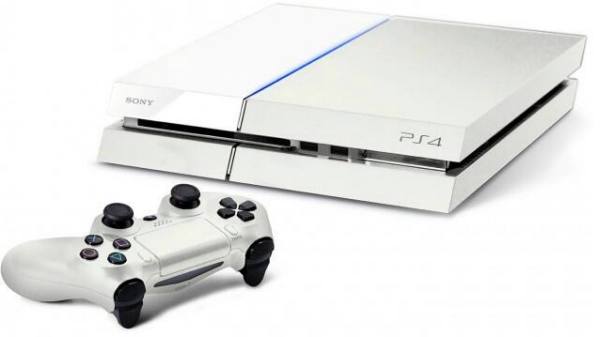 Is this hands down better than the black model? We have to say we are loving white, but it is very frustrating for those that are wishing they had now waited so they could pick up a better color.

Are you hoping to get one of these when Destiny is out later this year? Give us your reaction to the white design model.