As gamers look forward to the upcoming busy Holiday 2014 season, rumors have begun on the likelihood of Sony and Microsoft both bringing out a PS4 Slim console and an Xbox One slim in 2015.

It sounds crazy to talk about it at this early stage, but then again we always know that Sony and Microsoft will deliver on this when the time is right.

After all, Sony are the biggest culprits when it comes to introducing smaller models and we think we may see a slim PS4 model first on the market before Microsoft goes ahead with a size reduction on the Xbox One.

Talking about what the gamers want to see though, the Xbox One slim console may be the obvious priority first as the current iteration is obviously a lot bigger than the PS4. We’ve seen plenty of feedback from Xbox 360 owners who say that they want to see a smaller console as soon as possible, one which at least matches the size of the PS4 or if it’s possible go even smaller than the PS4 and obviously weigh less than the current model. 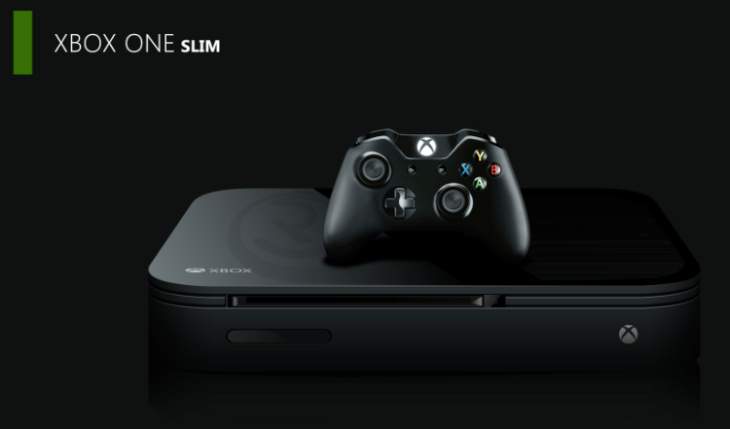 An image above shows one of the fantastic Xbox One slim concept designs that we’ve spotted, courtesy of designer Michael Retonova who has some impressive work featured on his personal website.

We also ran a poll recently, asking gamers whether they would prefer to see to most in 2015 between an Xbox One Slim or a PS4 slim console. At its current standing, the results are swaying in favor of Sony making a PS4 slim as a priority which is interesting given that the current model is already at an acceptable size and weight.

We’ve included an image below showing an example of that poll in question, but you can continue to monitor it live here over on Google+ and participate in the debate with comments if you like.

Going back to the main topic though: Would 2015 be too early to see slim consoles from Sony and Microsoft, or do you agree that Microsoft and Sony will be already thinking about this for possible launch in 2015 Holiday?

Let us know your thoughts on this and what you would want to see the most between a slim PS4 or slim Xbox One.