The game has been available for a week now and we can see that everyone is loving it so far. Graphically, the game is amazing and a significant step up from Mortal Kombat X – of course it would be on next-gen consoles.

Now, the analysis team over at Digital Foundry have completed their analysis and we can see the differences, if any between the two console versions. 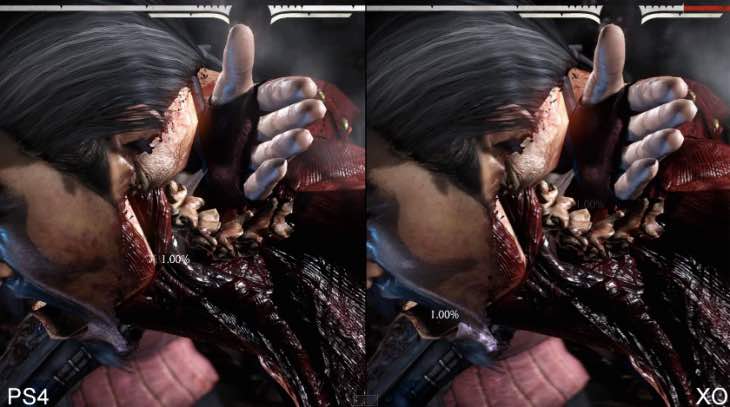 The good news is that there are no major differences between either version. Watch the video below in full and you will find it difficult to spot anything between the two.

This is credit to NetherRealm Studios and it means that unlike other games released this year, Mortal Kombat X shouldn’t fall into the same console war boat with both sets of console owners arguing over which version looks best.

The video also serves as a great way to check out those graphics in super slow motion, on both platforms side by side. Watch the clip and let us know what you think of it.

Do you think the console graphic wars are coming to an end, with games now starting to look exactly the same as each other?