Some people are starting to wonder if it’s the PS4 that has problems with both the GTA V 1.03 update and Call of Duty: Advanced Warfare 1.07 update running into issues. The latter patch hasn’t even released, even though we were told it was rolling out 3 days ago, while GTA V 1.03 went live then got pulled on PS4.

The PS3 and Xbox 360 just received patch 1.04 for COD Advanced Warfare to fix freezing and spawn problems, so it’s unclear if this is related to the 1.07 PS4 update not releasing when Sledgehammer Games said it would for Sony’s latest console. If you still see freezing in COD, then you can try this fix. 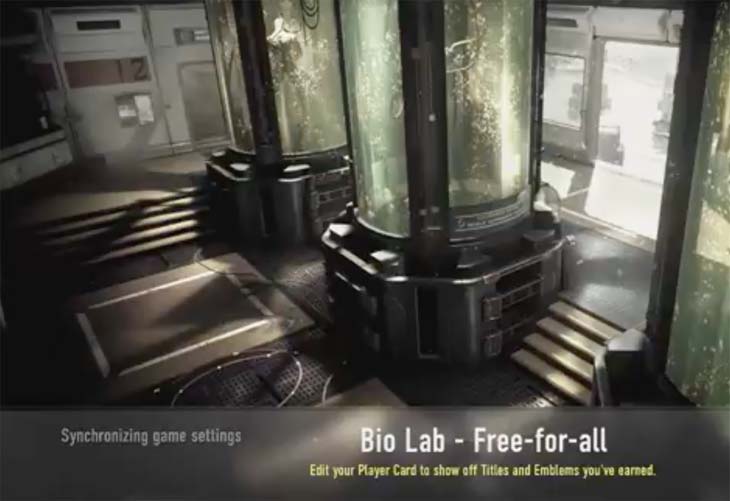 Maybe the developers have been so busy fixing glitches on the previous generation that they couldn’t finalize something with the PS4 and Xbox One version. It’s also worth noting that this issue could be related to Sony certification as well, for the PS4 platform anyway. 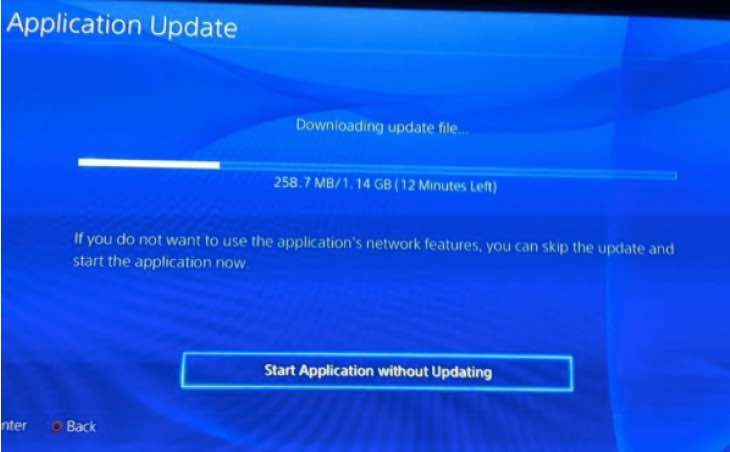 In relation to the GTA V 1.03 update, you might have installed the patch on your PS4 already and run into the CE-34878-0 error message, so if this is the case then look at the fix offered by Sony.

What’s your thoughts on the PS4 running into problems with both the GTA V 1.03 and COD Advanced Warfare 1.07 updates? We’re still expecting both patches this weekend, so if you see them go live then leave a comment with your region as well.