Since the PS4 was released there has been a common question raised to those who did not buy one, “are you waiting for the PS4 Slim release?” For some gamers buying the second generation of a new console is preferential, but will Sony release the PS4 Slim in 2014?

The next gen launches at the back end of 2013 were huge, Sony enjoyed the most successful games console launch in history and even today stores are selling out quicker than they can restock their shelves. Despite this impressive success, there are still players out there who are happy to hold on to their PS3 and wait for a slim model of the PS4 to be released further down the line.

Realistically is it very unlikely we will see a Slim PS4 released from Sony in 2014, the time period between the launch of the PS3 and its slimmer model was 3 years depending on your region. However nothing is certain and the market has changed since then. If the rumors of Microsoft planning new Xbox One models for this year are true, Sony may intervene and counter with new options of their own. 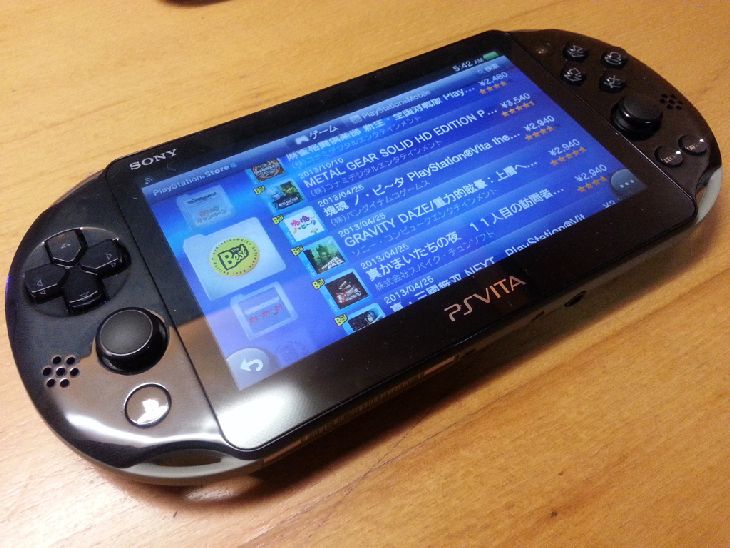 The announcement of the PlayStation Vita Slim was made recently and this would be a perfect combination in a slim PS4 mega bundle, especially released just before the holiday season. The gaming community has expressed a desire for a launch like this on the forums, with an expectation that Sony will also make the slim model cheaper, it is currently priced at $400/£350.

If the PlayStation 4 Slim were to be in development behind closed doors at the moment, it would allow Sony to iron out the issues that players have reported so far from the PS4. There has also been a big call for Sony to add PS3 backward compatibility, a feature which the PS4 sorely lacks but will be offered through streaming on PlayStation Now later this year. 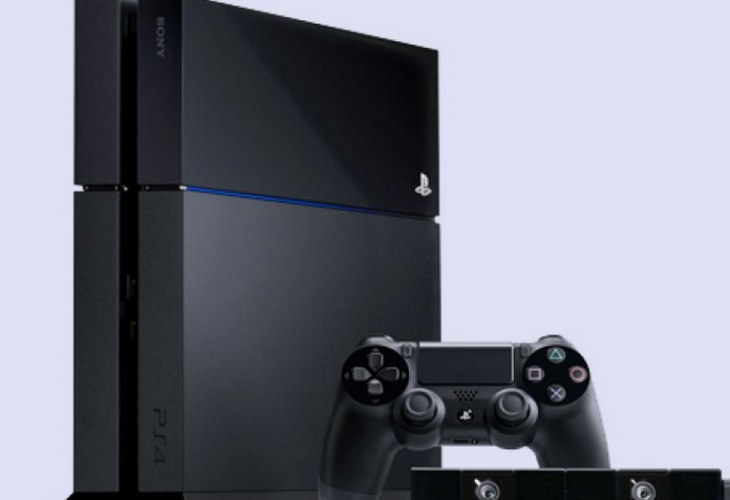 It is more likely that we will see the PS4 Slim come in the next year or two, which will not be an issue for people who do not mind the wait. If you are desperate for a PS4 but really want to adopt the Slim version as your first model then it could be time to make a choice. It is almost a certainty Sony will offer a redesigned and sleeker PS4 in the future, but the big question is when. Can you wait and more importantly do you want one?

Do you think that we could see a PS4 Slim release in 2014, have you bought the current model yet or are you holding out for the second generation PlayStation 4 to launch?