Since we are now into another year of the PS4 lifespan, we thought we would talk about some of the ongoing requests that we continue to see for Sony to release a PS4 Slim console in 2016.

It is no secret that we always see smaller versions of consoles after launch by Sony and it is probably not farfetched to say that Sony are well underway in trying to bring a smaller PS4 console to market soon.

Will the PS4 Slim release date happen in 2016 though, or will we have to wait until 2017? You may not remember, but it was three years between the launch of the PS3 and a slim version.

The original PS3 launched in November 2006, while a slim version was released in September 2009. Going on this pattern, is there a chance that the PS4 Slim will be out in 2016 at the end of the year too? 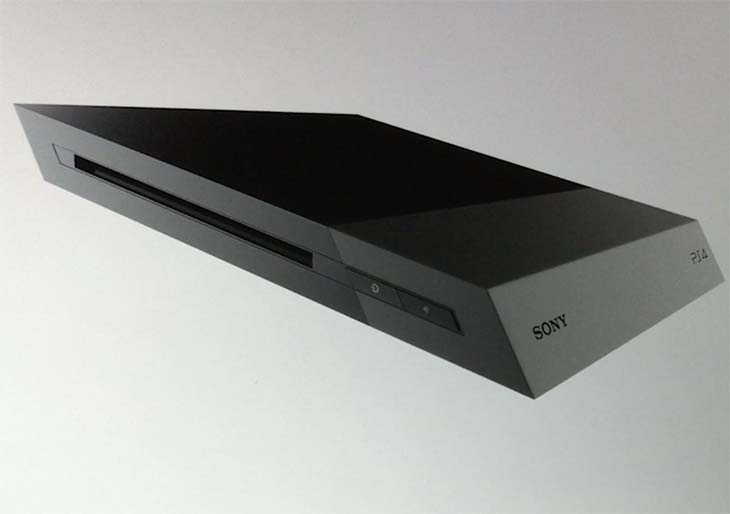 We can only hope so, but obviously it’s still hard to see right now since there has been no hints from Sony or any compontent or SKU leaks to suggest a smaller model is coming.

Then there’s the argument that the PS4 is already a good size, which could give Sony longer to work on a smaller version since there’s no complaints about how big the PS4 is – compared to how big the PS3 was, which is obviously a big difference between the two.

Would you pay for a PS4 Slim console in 2016, should it come out? Give us your thoughts on this debate since we are now in the third year of the system.

Is it too early for a smaller model, or perfect timing at the end of the year?