The PS4 has a great selection of apps, but one PS4 app that is missing which we have heard repeated questions on is Skype for PS4. The app is available on Xbox One which isn’t surprising since Microsoft owns Skype – but does that mean that a PS4 Skype app release date will never happen in the future?

We last heard from Microsoft in August 2013 when the company said that they were committed to ‘cross-platform’ on the subject of Skype coming to PS4.

However, skip forward a year and a half later and there is no sign whatsoever suggesting that Skype is still on the way to the PS4. Sony has not said anything either and some may argue that they don’t need to with the PS4 Party app providing more than enough features for those that want to engage with video chats for free. 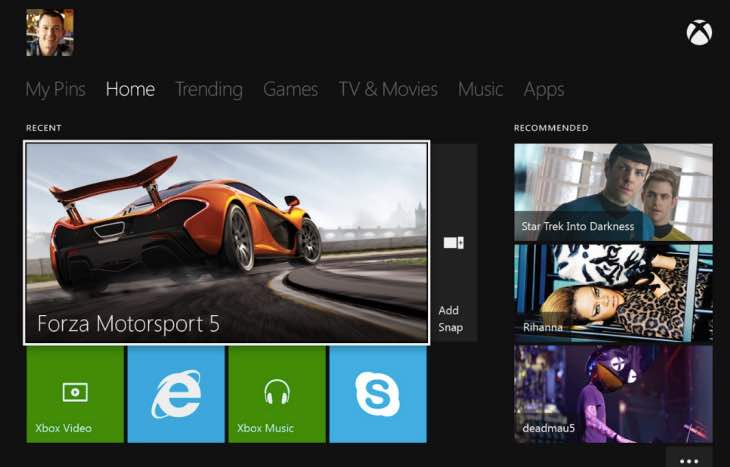 It’s not the same though, with many still demanding Skype functionality to make use of international calls and to use their Skype credit directly on the PS4 to call other Skype users who do not have access to a PS4.

Let’s hope that Microsoft and Sony can come to an agreement sometime in 2015 so that Skype finally arrives on the PS4. Spotify is another app that is badly needed on next-gen consoles in our opinion, but something tells us that Skype is more likely to come before given Spotify will offer no favors to Sony’s Music Unlimited service.

Are you a user who is also disappointed that there has been complete silence regarding a Skype app release date on PS4? Let us know your thoughts on this given that Skype is owned by Microsoft, plus your predictions on whether you think it will still come eventually.