The PS4 Singstar release date window has just been narrowed vastly thanks to some news about servers receiving a major update this year, which in fact comes exactly two years after the last server upgrade. An announcement was made on the official Singstar website in relation to work being carried out in October 2014.

In our opinion, it would be strange to launch Singstar on PS4 then carry out this maintenance work after. In fact, it is more than likely that this upgrade will benefit the PS4 edition a lot with “essential work” being needed for the new console.

Changes to the servers will result in SingStar discs not being able to access the servers anymore, although you’ll still be able to play your songs with the digital app found on PS3’s XMB. This also hints at change and of course welcoming the PS4 system.

PS4 Singstar release date window – we know the new edition will arrive at some point in 2014, although it’s unlikely before the server work is finished. With this in-mind, we’d expect the PS4 version of Singstar to release between late October and December. 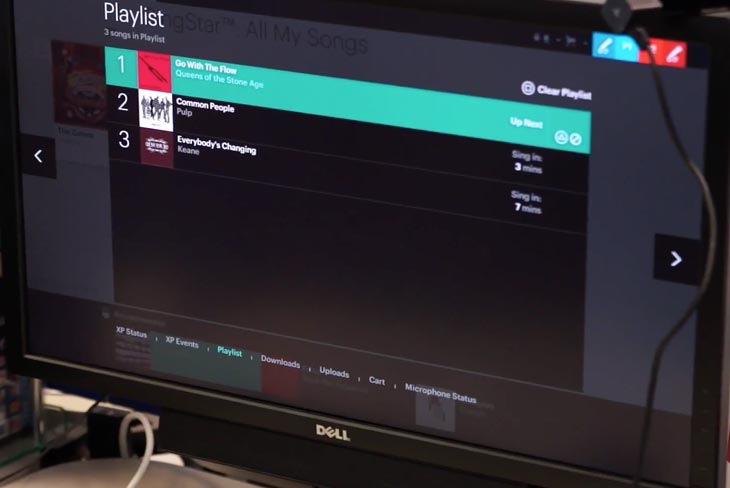 We’ve also included a recent interview video with the Creator Director of SingStar below. Within this video you’ll gain a glimpse at development for the mobile app, which will act as both a microphone and playlist editor. 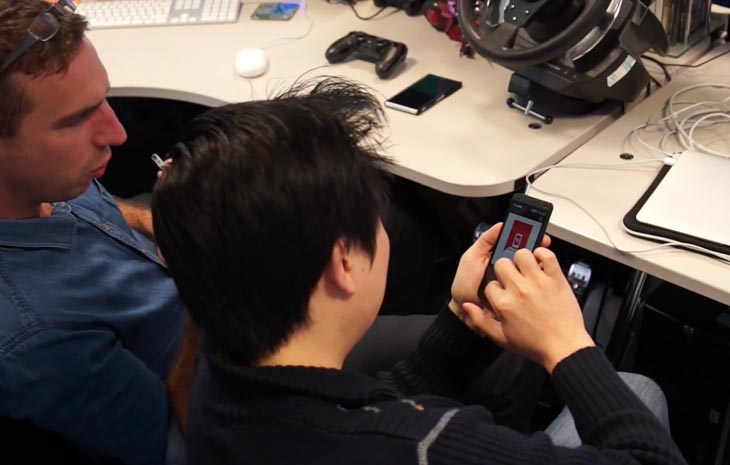 Most of our readers will already know that PS3 Singstar songs will be compatible with PS4 and that the traditional microphones will work with the current generation of consoles.