The desire for an official Sony fix to PS4 Rest Mode crashing problems has been seen with the amount of users these issues are impacting. If you don’t use the Rest Mode feature on your PS4 after installing the firmware 2.0 update, previously named Sleep, then you might wonder what we are talking about? For now, the recommendation is to not use this sleep mode until the next system software update releases.

As one Product Reviews reader mentions, “I always put mine in standby mode. Yesterday, I noticed the orange light wasn’t on, but it powered up fine. I will switch it off until the fix arrives”. Another added, “I hear the official comment is to avoid rest mode until Sony straightens it out, or you might end up with a bricked PS4”.

It’s not only Rest Mode that needs a fix after the PS4 2.0 update – those of you following news about the Evolve Big Alpha know about other problems related to Sony’s recent firmware update. You can see an official statement by Evolve in this article, which basically explains a delay with getting the Alpha on PS4 following “difficulties” after the firmware update. 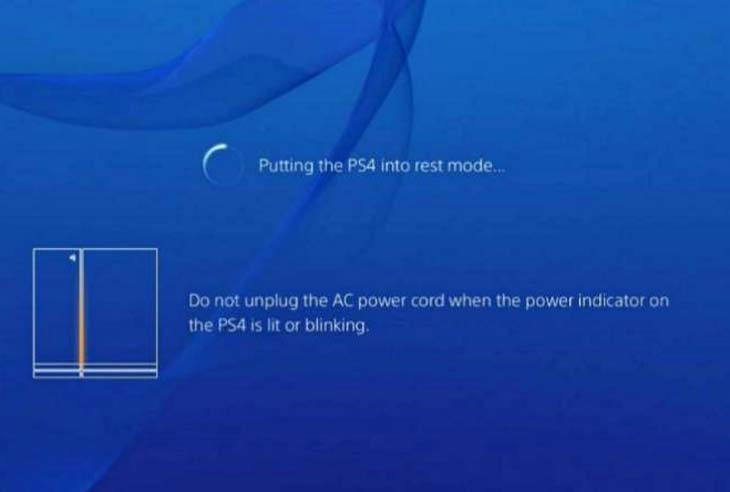 PS4 Rest Mode fix working perfectly for some – there’s a permanent workaround for the sleep issues introduced with firmware 2.0, which allows you to fix the problem by changing a USB setting within the Rest Mode menu. You basically just need to select “Always”, for the “Supply Power to USB Ports” setting.

This is one reason many of our readers won’t have problems with Rest Mode and wonder why others are having issues. If you like to charge your PS4 controllers when your system is turned off, then you might have this option already set and haven’t found Rest Mode to be not working.

You can find the “Supply Power to USB Ports” option within Settings, then under Power Save Settings and click the option to set functions for Rest Mode.

Do you still have problems with PS4’s Rest Mode and have you tried the above fix? We will let our readers know if Sony offers any official statements, and of course if a PS4 2.0, or 2.1 update releases.