In a few days, gamers in China would finally be able to buy a Sony PS4 console like everybody else, completely legal. This would have been a breakthrough in a country which previously blocked home console systems, but unfortunately it looks like there has been a big setback.

Many gamers were expecting to buy the PS4 on Sunday January 11. However, Reuters has just confirmed that Sony has delayed the release, without specifying the real reason.

Sony has said in a statement that ‘various factors’ are behind the delay, but the Reuters report indicates that the key factor behind the delay, was due to a possible breakdown in communication with the Chinese authorities. 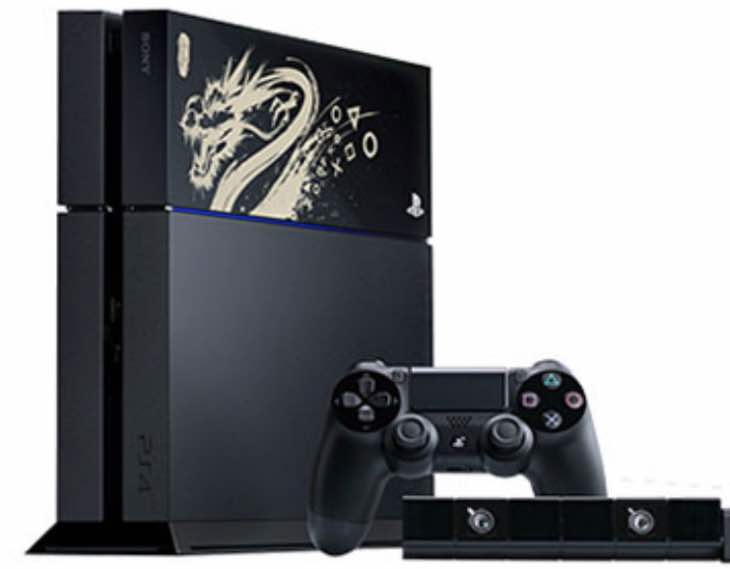 Considering that China has previously been skeptical on allowing their citizens access to home consoles, we are not entirely surprised by the news. After all, we are talking about a country which has already blocked access to the likes of Facebook, Gmail and Instagram.

Hopefully the Chinese government can come to an agreement though on whatever factors have caused the January 11 China PS4 launch to be delayed.

Arguably, it’s a bigger loss for PS Vita fans in China as we know for a fact how popular handheld gaming devices are in Asia – Sony were hoping to launch the Vita on the same date as PS4 too.

We don’t have a new PS4 or PS Vita release date in China to share with you yet, but we’ll keep you updated once Sony offers some more news on what happened.

Give us your thoughts on this – do you feel for the China gamers out there with such a strict government?