We have some exciting news for those who are thinking of getting the PS4 Pro console, but are still unsure as to the PS4 Pro specs list which Sony are keeping quiet about for now.

It’s been revealed over in Japan that the PS4 Pro will come with Sata 3.0 support. One of Sony’s execs in Japan had incorrectly informed fans that 3.0 Sata support wouldn’t be available but Sony has since corrected the error and it’s been confirmed that the new revision hard drives will be supported.

In simple terms, it means that you will be able to put 2TB hard drives into your PS4 Pro if you need more storage than the 500GB that will be offered by default. 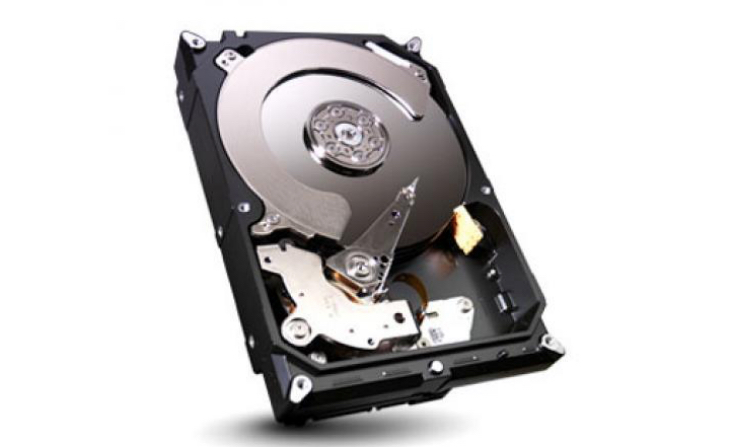 More importantly, it will also mean faster PS4 Pro game load times if you have an SSD hard drive inside with the Sata 3 spec which is obviously a massive deal to gamers who want to speed up their sessions.

Details on this were revealed in this Neogaf thread if you want to read more. Is this massive news for you? Let us know if you will upgrade your PS4 Pro hard drive as soon as you buy one in November.