A lot of you are still curious as to what the PS4 Pro will be capable of, in terms of 4K native gaming. We have already told you about Microsoft’s recent admission that first party games on Project Scorpio will support native 4K, but what about one of the highly anticipated games Horizon Zero Dawn which is due out on PS4 Pro next year?

The game won’t be out until February 2017, but developers Guerrilla Games have said that Horizon Zero Dawn will be acceptably close to native 4K when speaking in a recent Q&A.

Thanks to Venture Beat, here was the exact quote from Guerrilla Games on what the target is for the game’s resolution:

It’s not native 4K, but as you’ve seen for yourself on the screens, it’s acceptably so. It’s close enough that you can see the difference with normal human eyes.” 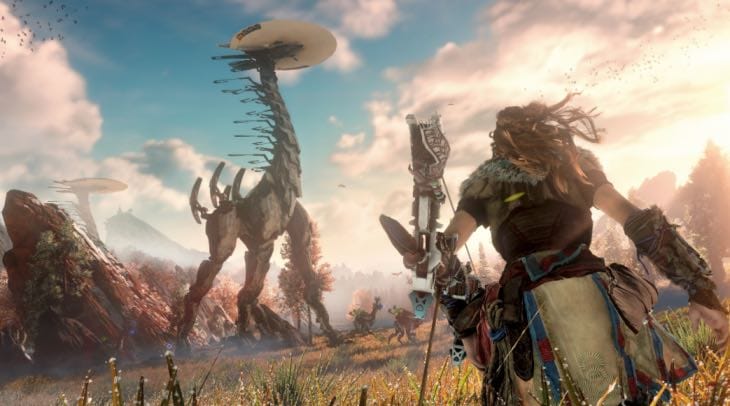 There’s no doubt that the game looks amazing and the debate will continue on whether gamers will be able to tell native 4K from ‘acceptable’ 4K after the wizardry that developers will enable on the PS4 Pro.

Is native 4K important to you, or are you happy to accept a lower resolution below 3,840Ã—2,160 as long as it still looks amazing and runs at 60FPS? Give us your thoughts on the debate.