For those that are still looking for any PS4 Neo news out there, a very interesting document has leaked online showing Sony’s initial plans for their next PS4 console launch.

This document formed the basis of the initial PS4 Neo 4K rumors so the document in itself we believe is at least a few months old.

However, it becoming available for public viewing is certainly new to many of you and for those that want to see it – you can find the entire transcript here. 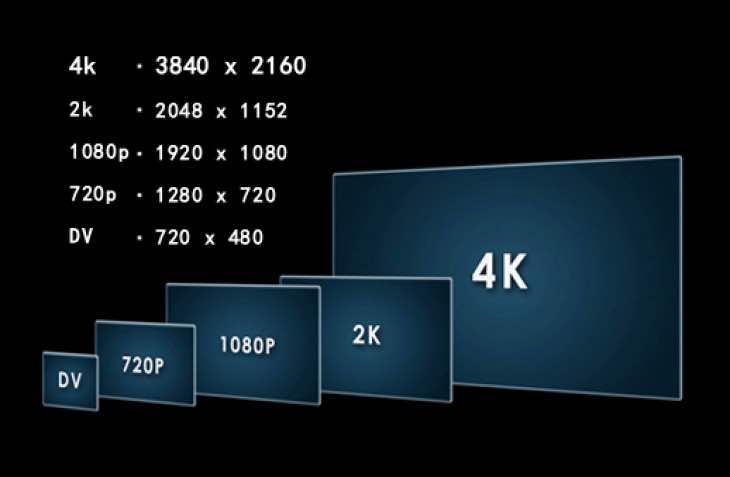 It’s plastered with official PlayStation branding all over it and includes PS4 Neo specs information that you may previously have been unaware of, CPU, GPU, memory improvements and so on.

If you did know but didn’t know exact details, consider this a fantastic recap as it’s all there in black and white.

It’s fascinating to see this kind of document become available, with Sony giving out instructions on what they want developers to do. For example, the clear emphasis on the fact that PS4 games developed for NEO have to have a better framerate as a priority.

Check it out through the link above and give us your reaction to it. Are you definitely upgrading to the PS4, or will you stick with the current console?