We have another update on the PS4 Neo announcement release date to bring you now, as we know many of you are getting impatient in wanting to hear any details on when the PS4 Neo will be announced by Sony.

This is because Microsoft has already jumped ahead with their 4K plans of course, by launching the 2TB Xbox One S console and officially confirming that true 4K gaming is coming next with Project Scorpio.

According to the latest PS4 Neo rumors, September 7 is going to be the day of reveal with a Sony event being held in New York – according to an article published by French website Game Blog. 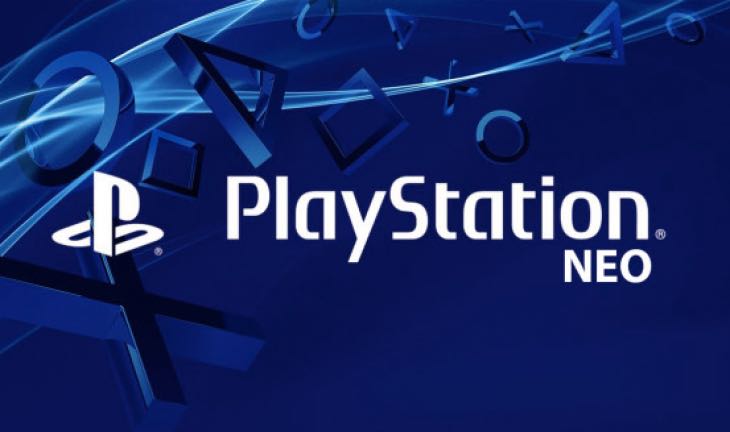 Some of you may have been expecting the announcement in Japan instead at the Tokyo Game Show, but based on this rumor Sony will be keeping it in the US.

It definitely feels overdue now so let’s hope that Sony will confirm this event for us very soon. Are you saving for your money for PS4 Neo, or have you already bought an Xbox One S?