The need for a Sony PS4 headset support list has been top of wish lists for weeks, so today we thought it’s time to give Product Reviews readers what they been asking for with a little direction. It is also good to remember that support for a PS4 Bluetooth headset is yet to arrive, in many cases we’ve seen you will get the No Profile Matched error message.

Sony explains that they are making wireless Bluetooth headsets for the PS4, but existing models that worked on PS3 lack support thanks to a change of Bluetooth versions. The anger from gamers was clear last year, after hearing limitation news for PS4 Bluetooth headsets, headphones, and even the common wired USB headset.

The above news wasn’t good if you owned an expensive pair of headphones that you really want to use on PlayStation 4, just like you did with your PS3.

We also heard last year from Turtle Beach and a Bluetooth spokesperson in regard to the PS4 Bluetooth headset issues. It seems that Bluetooth themselves think it’s possible to provide a PS4 firmware update later on to deliver support for older spec Bluetooth headsets, although Turtle Beach mention this was a business decision by Sony and they might never offer full Bluetooth backwards compatibility via a software update. 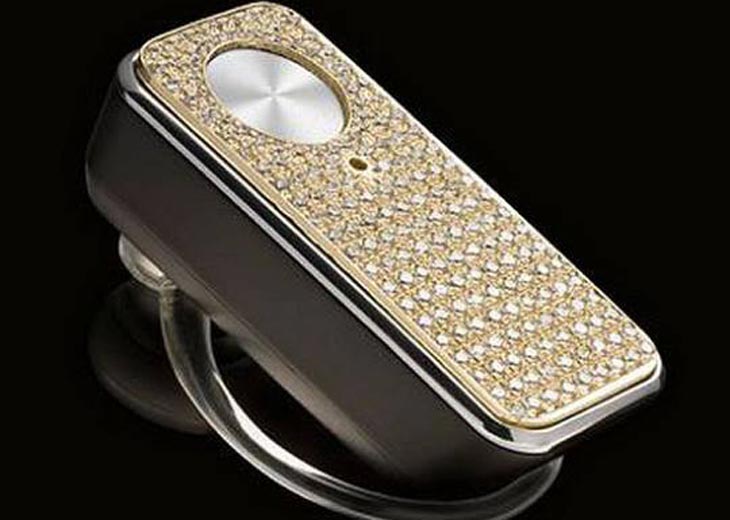 PS4 headset support list – we have found a number of lists that are even being updated on a daily basis with new headphones/headsets that work with the PS4. This page reveals a list of compatible headsets for PS4 that already work on PS3 and these include the likes of PlayStation Gold, Astro A40, Pulse Elite, Steelseries H Wireless, and Turtle Beach P11.

The best page online that reveals working PS4 headsets can be found in this Google Doc. Thanks to being a spreadsheet that others can update as well, you will find many models of headsets with YES/NO answers for chat coming through a separate feed, headsets working with game audio, how they connect, and what problems still remain.

At the time of writing there’s over 250 entries in that Google Doc and you can even add your own headset to the list with extra details. There’s a vast list of brands within the document, as you can imagine, so this list will most likely help a lot of people trying to find out what headsets are supported right now.

What PS3 headsets do you own that work with the PS4, or does your model have problems? Also, would you like a PS4 firmware update to bring full Bluetooth headset support?

If you are looking for a list of compatible PS3 accessories for PS4, then this is one of the best pages we’ve found that also received updates after related PS4 firmware updates. The last update landed around the time of the PS4 1.60 update.