We have some fresh information on Dissidia Final Fantasy for you now, the exciting new fighting game from Square-Enix which we saw teased with an impressive trailer a few months ago.

Now we can bring you the interesting news that the game will actually be running on PS4 hardware. Square-Enix has revealed at a private event in Japan that Dissidia Final Fantasy’s arcade cabinet uses PS4’s core system.

Remember, the game has only been confirmed for a late Arcade 2015 release in Japan and still hasn’t been revealed for home consoles yet. Given the fact that it’s built on PS4 architecture though, it now looks likely that Dissidia Final Fantasy will eventually be on the way to PS4 at some point. 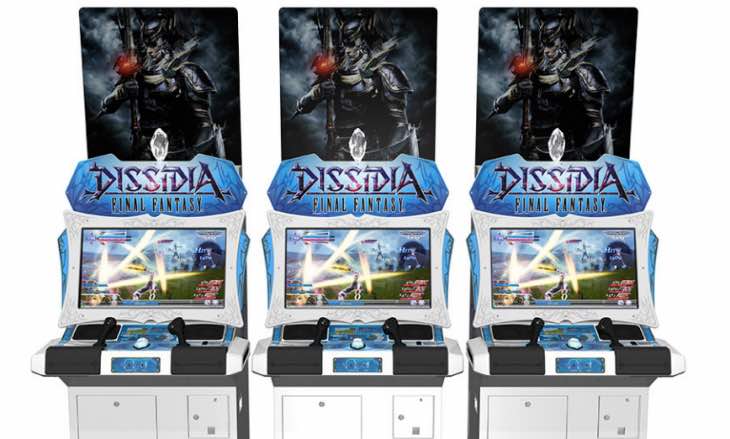 We can also tell you that the game will be developed by Team Ninja, the same team that brought us Ninja Gaiden of course. Dissidia Final Fantasy is actually going to be a collaboration between Square-Enix and Koei Tecmo and the developers are targeting 60FPS for the game.

A 60FPS fighter with 3vs3 battles sounds exciting to us, while it looks like there will also be a summon system too – featuring summons from past Final Fantasy games.

Let us know your thoughts on the fact that the game is being built on PS4 hardware. Do you think it means that it may end up being a PS4 exclusive when the console version is ported?