A major breakthrough has been made in the underground PS4 hacking scene and now we have confirmation that a ‘low-level’ PS4 hack has been achieved.

In other words, Sony’s worse nightmare is coming true yet again after headaches over hacked PS3 and PS Vita systems and now the PS4 has been compromised too.

FailOverflow is the group responsible and it is the same group of hackers who also successfully managed to hack the PS3 and the Wii.

A complete video demonstration has been posted below, showing what looks to be the PS4 hacked in 2016 using the web browser, without obviously giving away the exact method used. 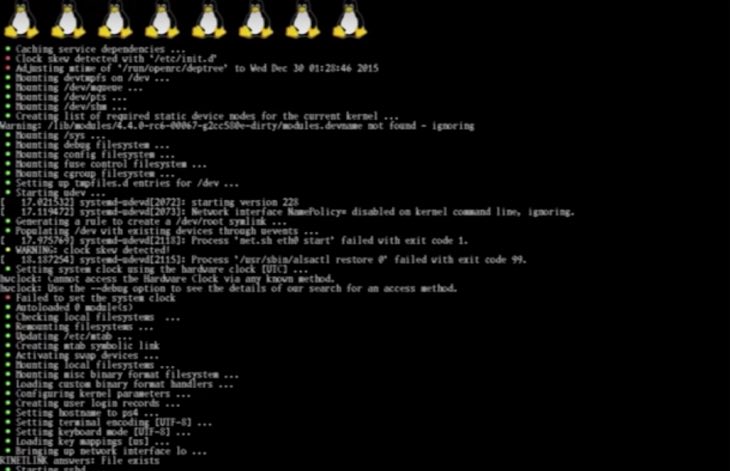 We see linux being loaded onto the system and also Pokemon running on the PS4 as well, which is going to serve as further embarrassment to Sony.

We’re not sure if the PSN outage on January 4 2016 is related to Sony strengthening up their security regarding this exploit, but it’s worth noting that Sony has not issued a proper statement on both matters yet.

Sony’s saving grace is that FailOverflow are not making the PS4 hack download exploit publicly available, as they don’t want to open the door to piracy and certainly are not interested in playing games for free.

It looks like this hack is clearly intended to offer Sony a wake up call with regards to security, so watch the video below and give us your reaction to it.

With your credit card details saved onto the PSN, are you again worried that security could become an issue in 2016 now that the system has been left exposed?