For those who are looking for a definitive PS4 game release date list in 2015, Sony has provided this with a much welcome overview on the PS Blog.

Now, you can head to Sony’s blog and find out exactly what games are planned on PS4 for the rest of the year. Not only that, but there’s a list of games that are scheduled for 2015, but haven’t been given a date yet.

This month, players have the likes of The Order 1886 to look forward to. March is when it really hots up though with both Final Fantasy Type 0 HD and Battlefield Hardline releasing on the same exact day – March 17.

After that there’s the little matter of Bloodborne launching on March 24, the PS4 exclusive from the developers of Dark Souls. 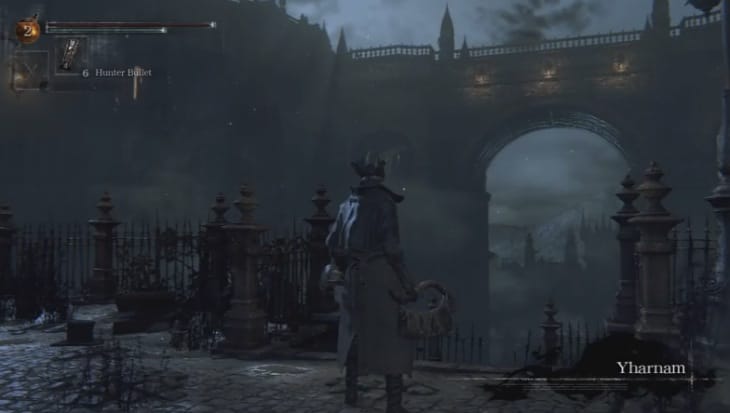 If you need a heads-up on how much your wallet is going to take a pounding this year, head to the Blog for the full lowdown.

Let us know which games from the list you are willing to buy and if Sony has missed out any games that you were hoping to see this year.