As we told you recently, the PS4 firmware 5.50 beta has arrived and this week we can see that it has officially started rolling out.

To all those who are sad they didn’t get into testing though, Sony has released a list of features as a perfect preview before the real update goes live.

There is no solid release date yet for PS4 firmware 5.50, but now we do know what main features are coming and they are as follows: 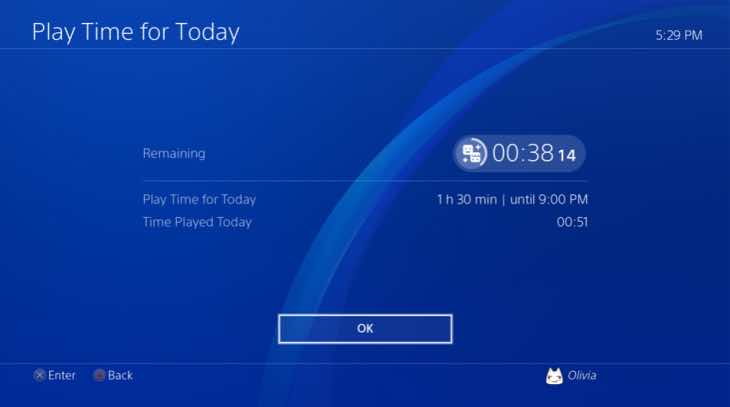 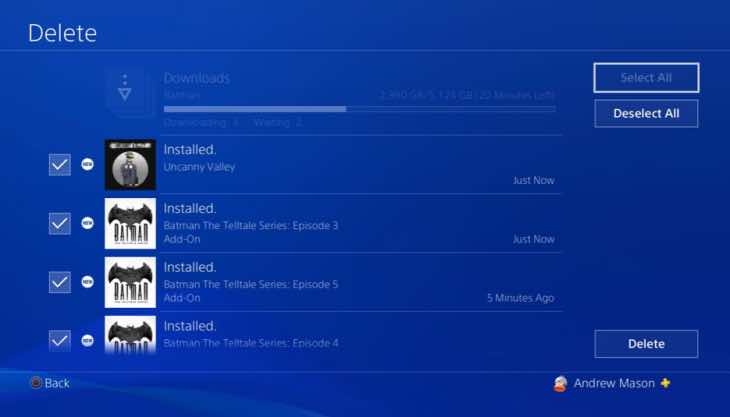 Those are all of the confirmed PS4 5.50 features so far by Sony. If there are any others not mentioned yet or announced, we will add them here in the coming days.

Let us know your thoughts on the feature list for this major PS4 update, which new features are you most happy with and is there something else which Sony has missed that you want to see?