The PS4 has exceeded Sony’s sales expectations, shipping an estimated 5.3 million units so far. The company had planned to sell 5 million consoles by the end of March, surpassing this milestone before the end of February which highlights the PlayStation 4’s impressive performance.

Sony announced that the 5.3 million PS4 consoles were sold between the launch date of November 29th and February 8th, which means that this figure could be approaching 6 million now. The PlayStation 4 is being released in Japan on February 22nd, sales from this market were expected to help the PS4 reach its 5 million target.

It looks like Sony underestimated just how successful their next gen device would be, demand has still not dried up and the PS4 has continued to outsell the Xbox One. Microsoft has not released their recent sales total; however a recent report indicated that the PS4 had spanked them in early 2014 sales and shifted double. This would imply that the Xbox One had sold between 3-4 million units worldwide to date. 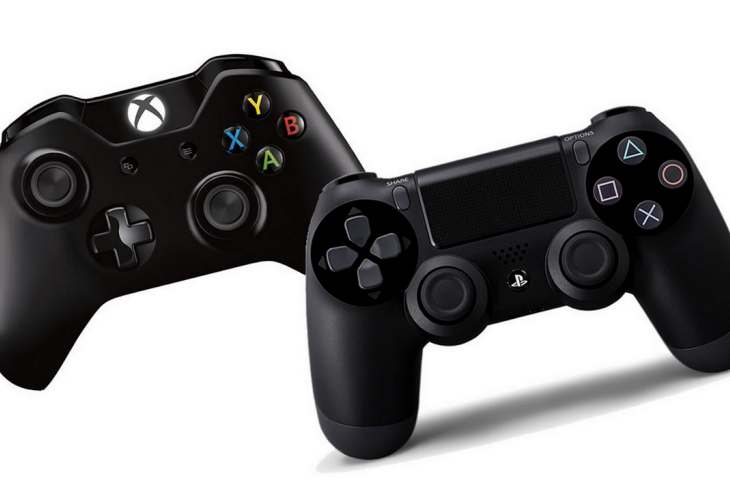 Looking ahead, CVG reports that 37.7 million PS4 units are expected to ship by the end of 2016. Likewise the Xbox One is projected to ship 29 million machines in the same time frame. Whilst it is not a foregone conclusion, all of the numbers are pointing at Sony winning the next generation console war against Microsoft.

Anything can happen in the next few years, such as budget versions of the consoles being released or exclusive games tipping the balance in favor of either company. The sales figures show a big consumer preference towards the PS4, would you say this is because of the price difference or straight but console quality comparison?

Which next gen console did you choose to buy and why?