There is no doubt that the influx of new PS4 consoles helped take PSN down over the holidays and the PlayStation Network status changed from Christmas day onwards for a lot of gamers. We reported this fact on December 25th and received well over 800 comments from Product Reviews readers detailing their problems with getting the PS3 or PS4 to connect to PSN. These people found the service down or received connection errors for many hours and even days in some cases.

Some gamers found PSN down for a number of days, while others had little problem connecting their PS4 or PS3 to the network. Other than some PSN maintenance, it seemed like Sony would only let a certain number of people connect to their network and the demand was so great over the holidays that thousands couldn’t connect. 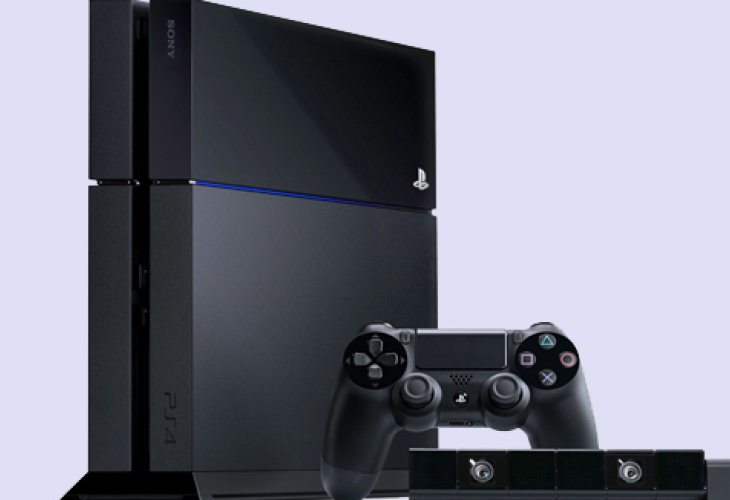 There was a number of different error messages displayed on PS4 and PS3, which included the error message shown in the screenshot below. This had an error code “E-820001F7”, although there were many other issues reported to us within our post from 3 days ago. 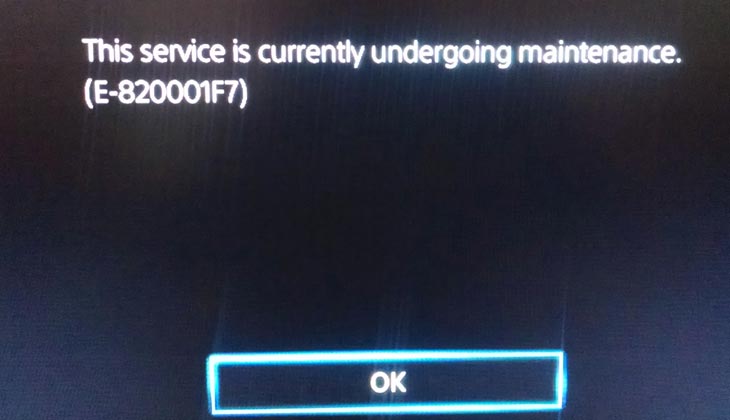 As we write this article, the news about PSN being down on Christmas day is still receiving comments and now heading towards 900 comments. Within the last hour one Product Reviews reader reports that PSN is down in South Africa, and over the last 24 hours we’ve heard about problems with PSN being down in eastern Canada, Central Coast California, Tennessee, Orange County and more.

Have you had problems connecting with your PS4 or PS3 today? If so, did you have issues with PSN being down over Christmas day as well?

After looking at all the comments, it is clear that the problems were related to demand being much higher than Sony could handle or prepared for this year. The influx of new PS4’s certainly helped turn the PSN status to down for a lot of people around the world.