The final batch of 20th Anniversary Edition PS4 consoles is up for grabs today, so take a look at the latest clue on Day 5 below to figure out the character containing a link to your special edition PS4.

This is Clue 5 that arrived moments ago, “I’m so exotic. No one has ever died wearing me – #20YearsOfCharacters”. As many of you are aware, this machine in extremely rare and you won’t be able to purchase a 20th Anniversary console from Sony directly after today. The 20 Years of Characters event has been running for 5 days, as such, Friday on December 19 is the last clue. 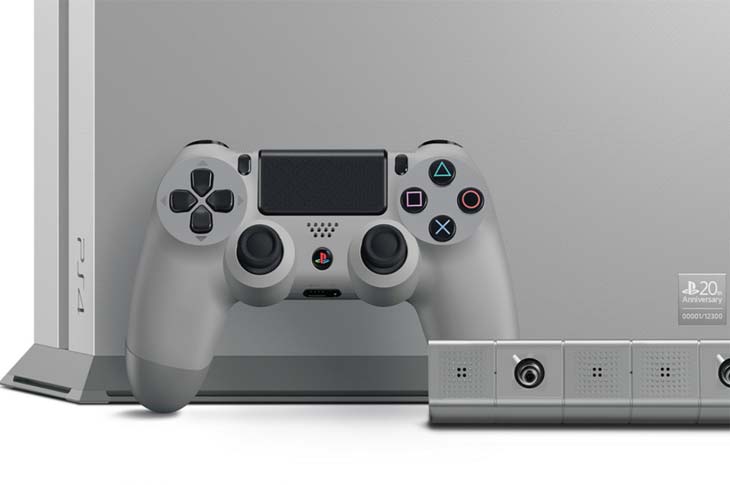 You should have known the times that each clue would be tweeted on the official PlayStation UK account at the start of this week. The tweet for Day 5 #20YearsOfCharacters clue arrived at 12 noon, UK time, so if you have figured it out then leave a comment below after filling the form out on GAME UK.

Have you managed to be one of the first 100 on any day this week? If not, you still get entered into a draw to win the PS4 20th Anniversary Edition.