This was definitely a surprise to us, albeit a very pleasant one. Simply due to the fact that in 2013, Microsoft categorically said that backwards compatibility was not possible on the system – let alone disc-based.

Now it is happening this Holiday season though, so how has Microsoft managed to do it with a simple software update? More importantly, does that imply that the PS4 hardware can also support PS3 discs with a software update – if Sony really wants to? 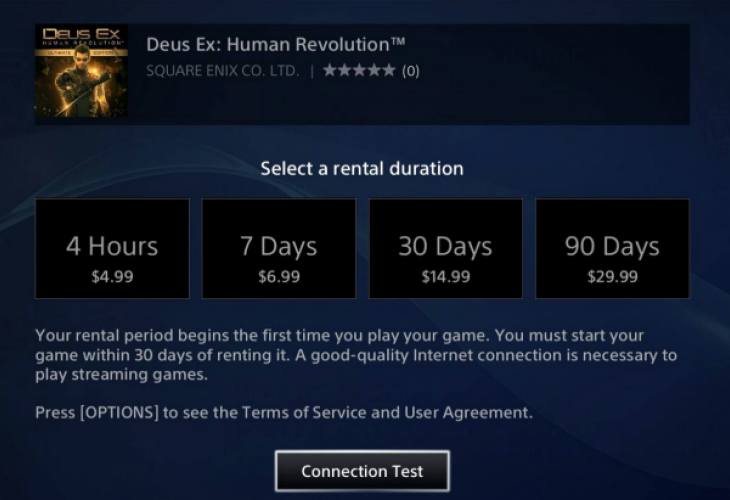 The big road block of course, is that Sony has already signed off on a deal with Gaikai to bring backwards compatibility to gamers via streamed digital titles with PlayStation Now.

This in itself may now raise a few new concerns, since Microsoft are bringing backwards compatibility to the Xbox One for free which is massive. Gamers can simply insert their old Xbox 360 discs, download a compatibility update and start playing. 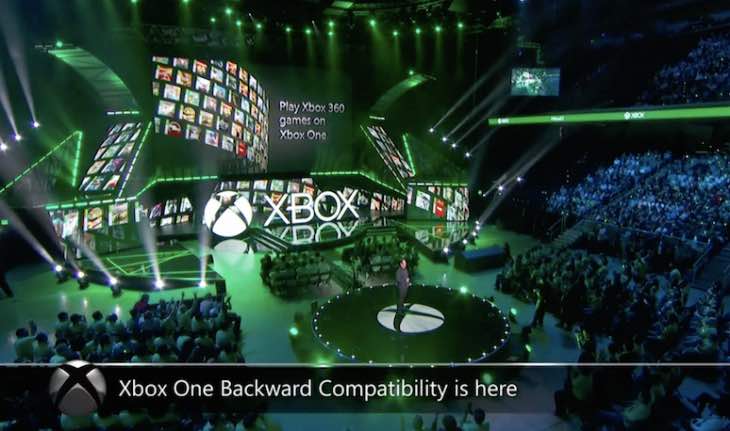 Sony on the other hand have already come in for criticism on their PlayStation Now prices, so this announcement by Microsoft is definitely going to put some pressure on Sony in this regard and make them think twice on whether they’ve made the right move.

Importance of backwards compatibility on PS4/XB1 – Each gamer will put a different level of importance on being able to play last generation games, especially if they still own a large collection of PS3 or Xbox 360 games at home. This could be a decider for those that haven’t jumped onboard the new generation of consoles, also it could even change everything in monthly hardware sales.

Should Sony revise their deal with Gaikai and enable PS4 backwards compatibility with PS3 discs, or does the hardware really stop this from being possible?

Give us your thoughts on this PS4 owners and what you think should happen.