If you haven’t upgraded to the Xbox One or PS4 yet, then you might want to during the current Labor Day sale at Groupon and other major retailers. Groupon’s effort is pretty much a straight 10 percent off most physical products, and this is a great deal for those of you looking for new games, or console hardware.

You can pick up a new PlayStation 4 console for $360 when you enter the coupon code LABOR10 at Groupon. In fact, this also gives you an Xbox One without Kinect for the same price with the special coupon code for Labor Day 2014. One Nintendo Wii U bundle is going for $270. 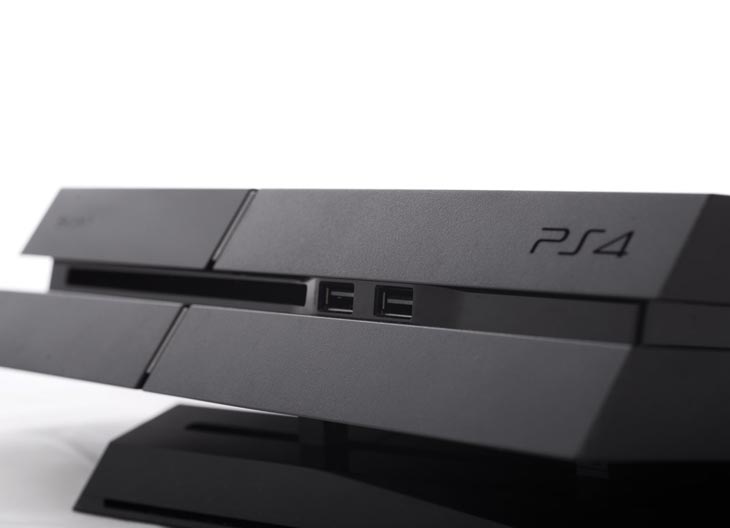 Those of you looking for some of the latest PS4 and Xbox One games will benefit from the Groupon Labor Day sale. You can use the code to pre-order games not yet released, which means on titles like GTA V for next-gen, Destiny for just $54, and more even with free shipping. 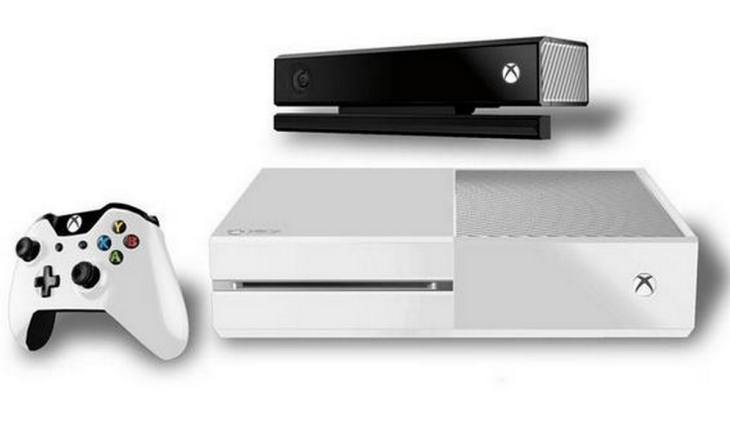 Did you take advantage of this offer at Groupon today? You should note the Groupon Labor Day sale obviously ends today, so the coupon code will stop working after September 1st.

One of our readers has already taken advantage and had this to say, “I have been waiting to purchase a PS4 for months. I was going to wait until Black Friday, but this deal was too good to miss and now I own the PS4 for just $360”.