We have some new PS4 4K rumors to bring you now, but it is not necessarily the news that you were hoping for. While everyone is expecting to see a new PS4 4K console announced at E3 2016 in June, one rumor suggests that we won’t see the PS4 Neo announcement for a little while longer.

It looks like this new PS4 model in 2016 is definitely coming, but with rumors continuing to suggest that the release date will be in October, Sony may decide to hold off from bringing it to E3.

That’s according to one apparent industry insider who believes that we will instead see the PS4 4K or PS4 Neo console in October instead at the Paris Games Week 2016 expo. 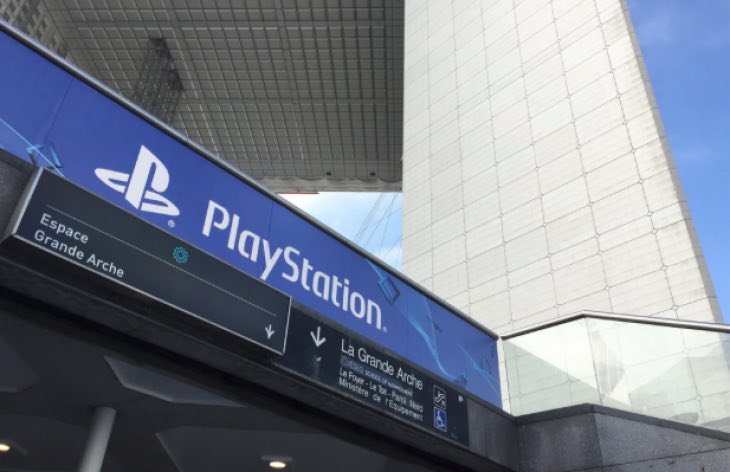 Would that make sense though, to unveil the console and release it in the same month or would it be better to give consumers more time to weigh up their decision after seeing it in June to make a pre-order?

It’s still a rumor don’t forget so we can’t take anything as concrete knowledge until we see more hard evidence. If you are interested in getting this upgraded PS4 though with more GPU power let us know what you think about this rumor.

Would you understand Sony skipping E3 for the Paris Games Week to show off the PS4 Neo console?